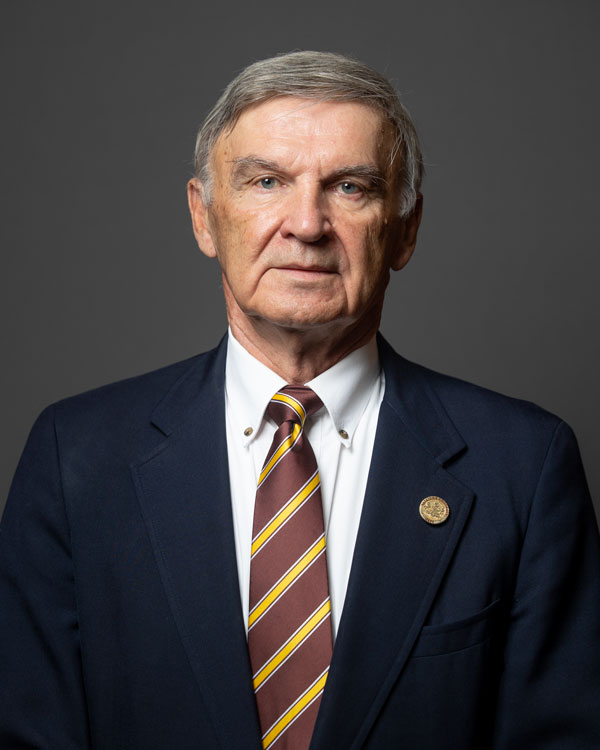 Mr. Wabby was a member of the PIAA District 11 Committee from 1978 until 2012, serving as chairman the last 19 years. He was a member of the PIAA Board of Directors from 1993 until 2012, serving as treasurer the last nine years. In addition, he was president of the Eastern Football Conference steering committee from 1983-2003, and Schuylkill League president/vice-president from 1977-2004. He is currently serving as the second vice president on the Pennsylvania Association of Councils of Trustees (PACT).

Mr. Wabby serves as a board member of Lehigh Valley Health Network Rehabilitation Center-Schuylkill. He was also a former board member for the Schuylkill Transportation System. Mr. Wabby is a member of KU's Athletic Hall of Fame.