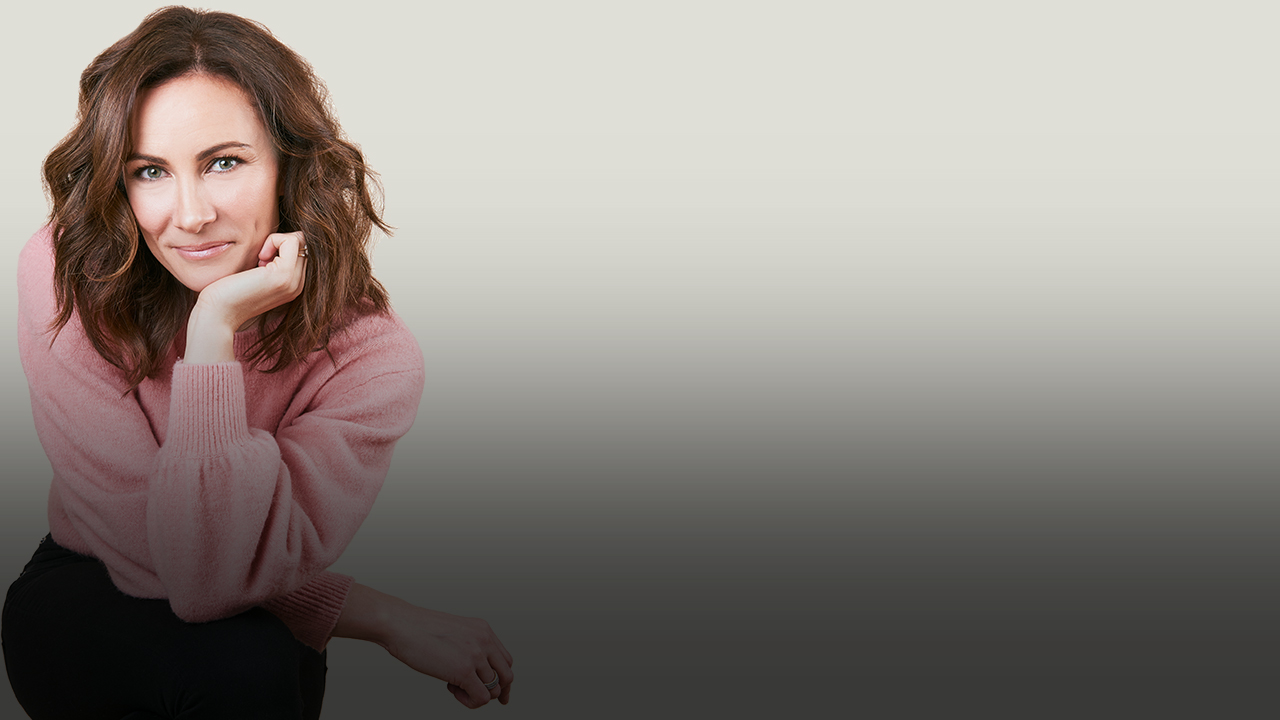 The health and safety of our audiences, artists, and staff is important to us, therefore we will be cancelling the April 15 performance of Laura Benanti. Refunds will be issued to all ticket holders.

Tony Award-winner and five-time Tony Award nominee Laura Benanti is a highly celebrated stage and screen actress. A native of Kinnelon, New Jersey, she won Paper Mill Playhouse’s Rising Star Award for her portrayal of Dolly Levi in her high school production of Hello, Dolly!, and from there, went on to take Broadway by storm, making her Broadway debut at the young age of 18 as Maria in The Sound of Music, opposite Richard Chamberlain. Benanti recently ended her critically acclaimed run starring as Eliza Doolittle in Lincoln Center’s revival of “My Fair Lady.”

Her television credits include recurring roles in “Younger,” “The Detour,” Supergirl,” “Law & Order: SVU,” “Nashville,” “The Good Wife, “Elementary,” “Nurse Jackie," “The Big C,” NBC’s “The Sound of Music Live” and many more.

Ms. Benanti has performed numerous concert engagements, both solo in her critically-lauded “Tales from Soprano Isle,’ and with her mother, Linda Benanti, in their duo show “The Story Goes On.”  In September 2013, she released her debut album, "In Constant Search of the Right Kind of Attention: Live at 54 Below" on Broadway Records to rave reviews.

(Those that have tickets for the previously scheduled Lea Salonga performance can use their same tickets or request a refund. The Box Office will be contacting all patrons.) 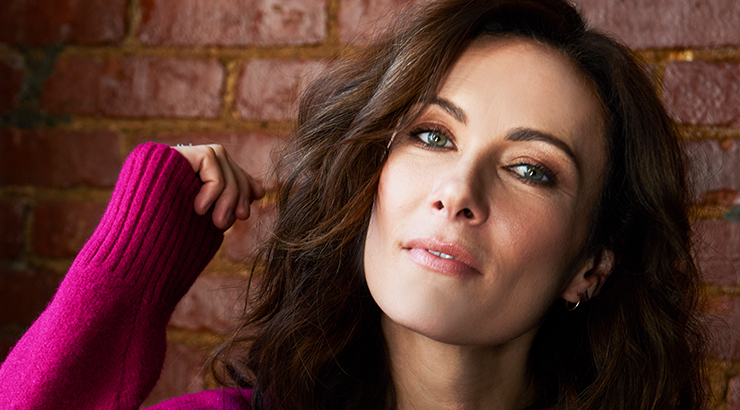