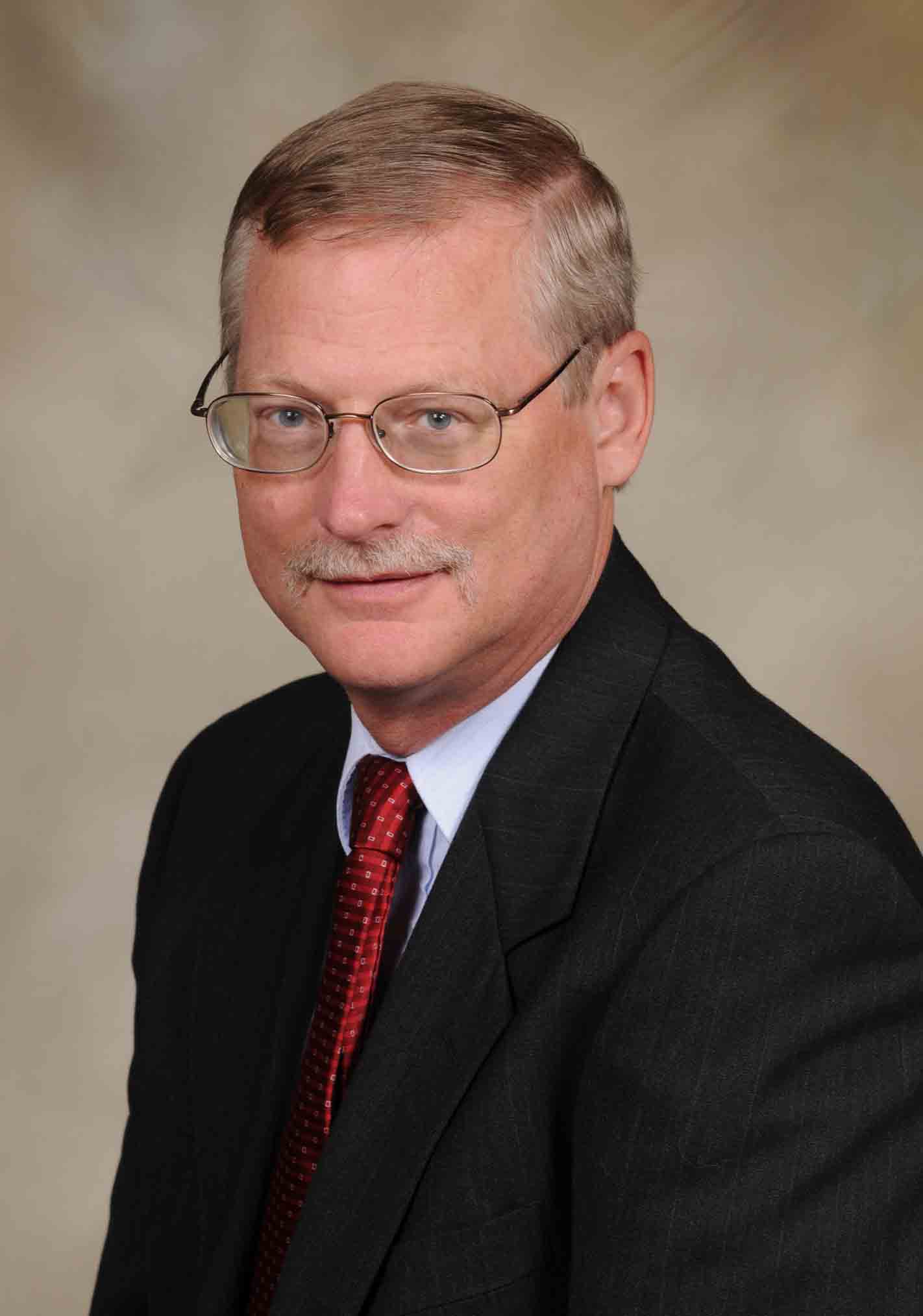 Glenn Walters started teaching at Kutztown University during the 2011-2012 academic year.  Prior to this, he served as a clinical psychologist for the U.S. Army and as a psychologist and drug program coordinator for the Federal Bureau of Prisons.  The majority of his time in the U.S. Army was spent working with military prisoners at the United States Disciplinary Barracks in Fort Leavenworth, Kansas.  After an honorable discharge from the Army, he spent the next 27 years working at three different Federal Bureau of Prisons (BOP) facilities: the United States Penitentiary at Leavenworth, Kansas, the Federal Correctional Institution-Fairton, New Jersey, and the Federal Correctional Institution-Schuylkill, Pennsylvania.  He retired from federal service in 2011.

Assessment and treatment of criminal thinking

Walters, G. D., & Knight, R. A. Antisocial personality disorder with and without antecedent conduct disorder: Does it make a difference? Journal of Personality Disorders, 2010, 24, 258-271.

Walters, G. D. Parental attitude toward deviance as a predictor of delinquency: Making the connection via perception and cognition, Journal of Adolescence, 2015, 39, 27‒35.

Walters, G. D. Measuring the quantity and quality of scholarly productivity in criminology and criminal justice: A test of three integrated models. Scientometrics, 2015, 102, 2011-2022.

Walters, G. D. Someone to look up to: Effect of role models on delinquent peer selection and influence. Youth Violence and Juvenile Justice, in press.

Walters, G. D. Breaking the Cycle Demonstration Project: Using a quasi-experimental analysis to test the "worst of both worlds" hypothesis and risk principle. Journal of Experimental Criminology, in press.