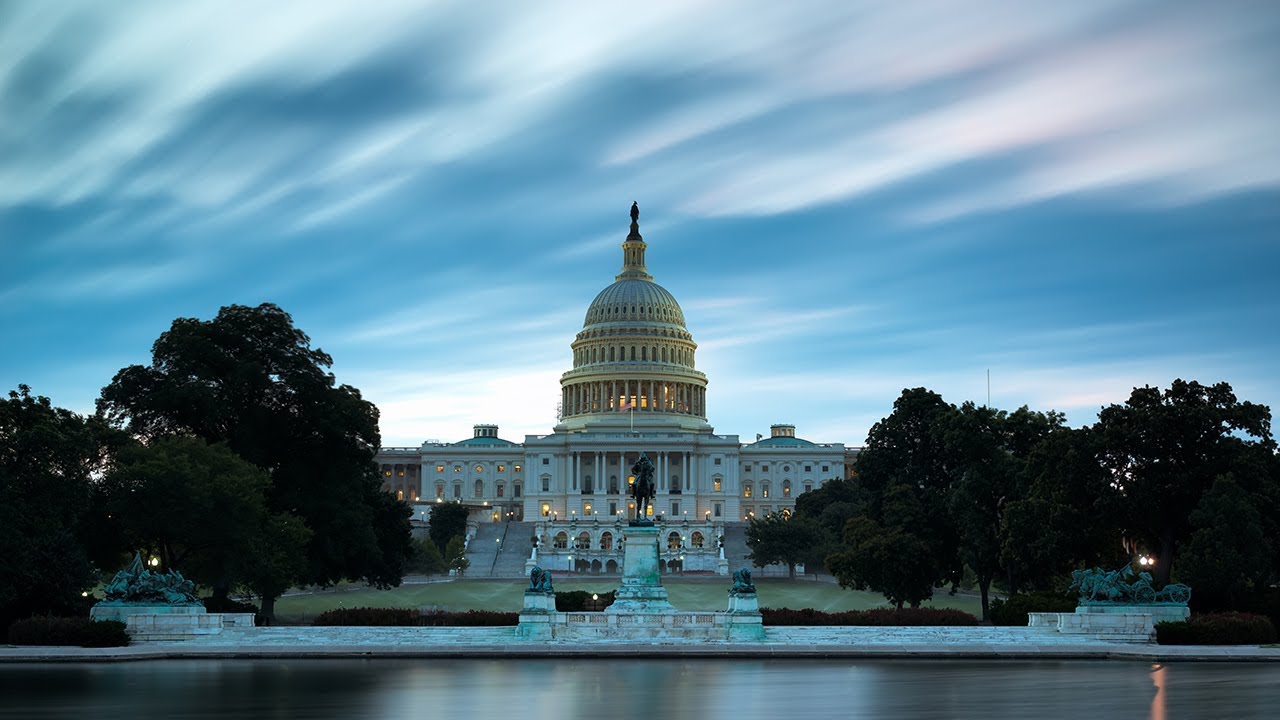 They have worked In United States government and politics in

They have worked in government and politics in the Commonwealth of Pennsylvania, including

Alumni have also held public service positions in several states including New Jersey, Ohio, and Maryland, and in localities ranging from some of the nation's largest cities such as Baltimore and Philadelphia to the small boroughs of rural Pennsylvania.