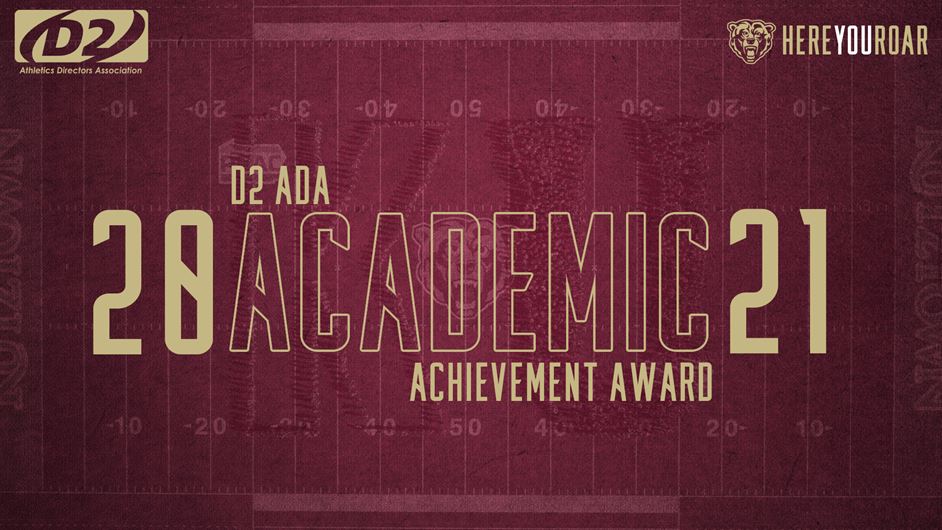 The Golden Bears shattered last year's previous record of 92 by 28 student-athletes. For the third straight year, the efforts of Kutztown University student-athletes in the classroom helped the Pennsylvania State Athletic Conference lead all Division 2 conferences with 1,466 total recipients. In total, there were a record breaking 16,164 student-athletes from 187 institutions recognized, the most ever in its 14th year as a program.