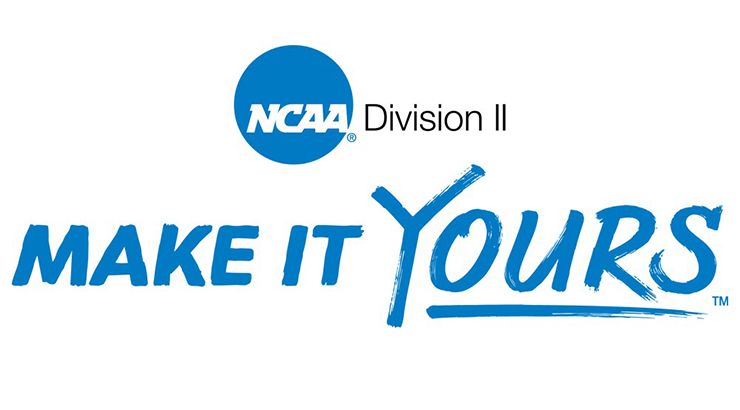 KUTZTOWN, Pa. - Kutztown University's commitment to academic excellence was displayed once again this year. The NCAA announced its annual Federal Graduation Rate Report showcasing KU student-athletes' continued success of graduating at a higher rate than the national average, as well as the overall KU student body. In addition, 14 of KU's 21 NCAA varsity sports were at or above the national average in Academic Success Rate (ASR).

KU student-athletes hold a 61 percent graduation rate, eclipsing the national Division II student-athlete average of 57 by four percent. They are also graduating at an eight percent higher rate than the entire KU student body, which stood at 53 percent.

In the 13th year for the Division II ASR, the data demonstrate student-athletes continue to graduate at a high rate. These figures are based on student-athletes entering the university during the 2011-12 academic year and graduating by the spring of 2018.

ASR is a graduation metric developed by the NCAA. Calculated for student-athletes only, ASR is considered one of the most accurate reports to reflect graduation rates because of its inclusion of transfers into institutions, mid-year enrollees and non-scholarship freshmen, and removes student-athletes who leave an institution while eligible to compete. Graduation status is recorded six years after initial collegiate enrollment.

Women's swimming held a perfect 100 percent ASR and highlighted KU's 10 women's programs at or above their respective sport averages. Women's soccer was nine percent higher than the national average at 97 percent for the second-highest rate in the Pennsylvania State Athletic Conference (PSAC).