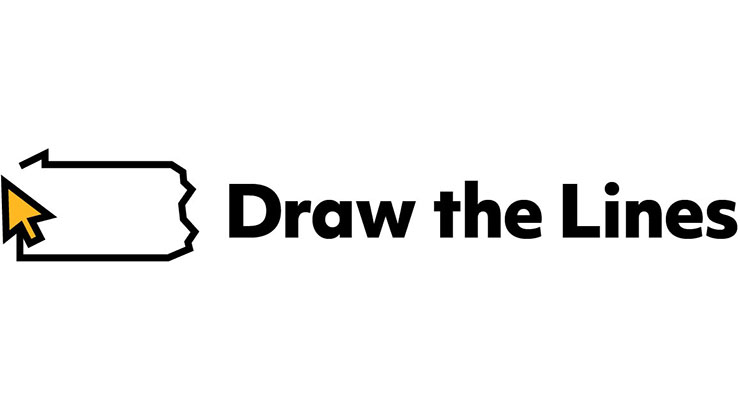 A 22-year-old senior, Winn is studying communications and political science. He resides in Palmerton, Pa., and is currently pursuing admission to graduate programs for political science and policymaking. Winn is a supporter of anti-gerrymandering actions such as those from Draw The Lines, as well as workers' rights, environmentalism and reducing the wealth gap. Winn hopes to enter the political world as an elected official, consultant or lobbyist following his higher education.

20 Pennsylvania voters and students won top regional honors in the mapping competition, which was the largest in the nation's history. These winners each drew an 18-district congressional map of Pennsylvania and wrote an accompanying essay on how they did it. First place winners in their region and age group received $500 while second place received $250. All maps and their scores may be viewed here by clicking "Enter as a guest", then clicking on the "Shared" button under "Type of Map."

Each winner now has a chance to become one of Draw the Lines' six statewide honorees.  State champions in each of three age categories - youth, higher education and adult - will win $4,500. The runner-up in each age group will receive $2,000.

DTL is a statewide civic education and engagement campaign surrounding the redistricting process and gerrymandering. A project of the Committee of Seventy, DTL is a government nonprofit based in Philadelphia. Each DTL region has its own nonpartisan steering committee made up of civic, education and business leaders from that region. The project puts into the hands of Pennsylvanians, digital tools that allow DTL participants to learn how to draw maps - just as politicians have for decades.