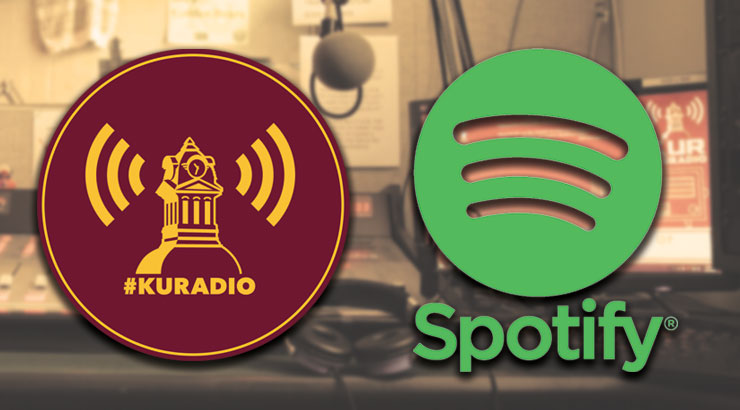 Revived in 2005 from the remnants WRKU, KU’s longtime student radio station, KUR is staffed by more than 50 Kutztown University students. For schedules, shows and events, follow KUR1670 on Facebook and Instagram. To listen to KUR’s award-wining content, tune in by searching Kutztown University Radio on Spotify, at https://www.kutztown.edu/kur, via the TuneIn app or by radioing the 1670 AM frequency on campus.