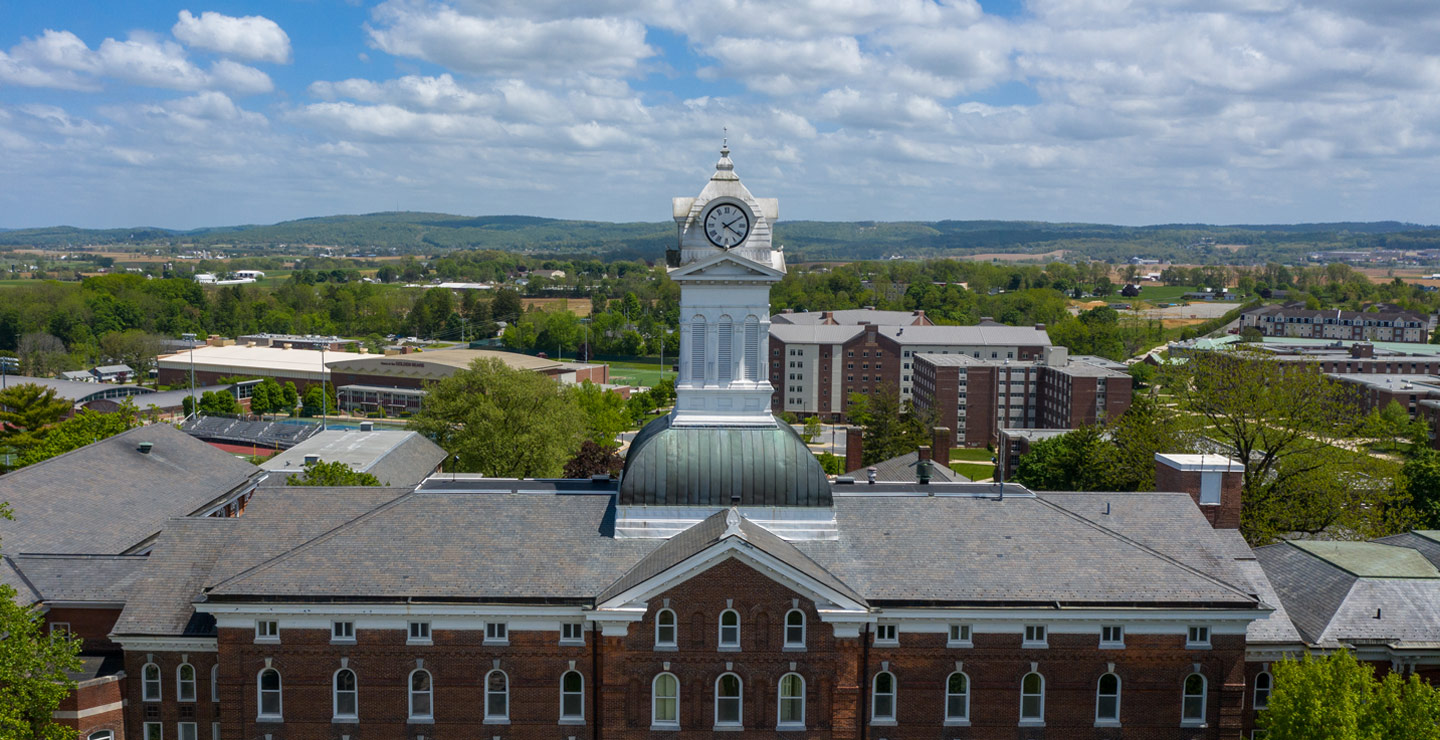 KUTZTOWN, Pa. – Student voting on Kutztown University's campus increased 21.9% in last year's presidential election, rising to 70.2% in 2020 from a rate of 48.3% in 2016, per a report from the Institute for Democracy and Higher Education (IDHE).

Full campus report can be found online. The report comes from the IDHE, creators of the National Study of Learning, Voting and Engagement (NSLVE). IDHE is located at Tufts University's Tisch College of Civic Life.

Nationwide, the study's authors report a record-breaking set of findings. On campuses across the country, students built on the momentum swing of 2018 and voted at high rates in the 2020 election, with voter turnout jumping to 66% in last year's presidential election. The 14 percentage-point increase, from 52% turnout in the 2016 election, outpaces that of all Americans, which jumped six percentage points from 61% to 67%, according to the U.S. Census Bureau.

"That students, often younger and first-time voters, turned out at rates commensurate with the general public is nothing short of stunning," said IDHE director Nancy Thomas. "We attribute this high level of participation to many factors, including student activism on issues such as racial injustice, global climate change and voter suppression, as well as increased efforts by educators to reach students and connect them to the issues and to voting resources."

IDHE's National Study of Learning, Voting, and Engagement is the nation's largest study of college and university student voting. Institutions must opt-in to the study, and at this time, nearly 1,200 campuses of all types – community colleges, research universities, minority-serving and women's colleges, state universities and private institutions – participate. The dataset reflects all 50 states and the District of Columbia and includes 49 of the nation's 50 flagship schools. IDHE uses de-identified student records to ensure student privacy. The 2020 dataset is robust with 8,880,700 voting-eligible students representing 1,051 colleges and universities.