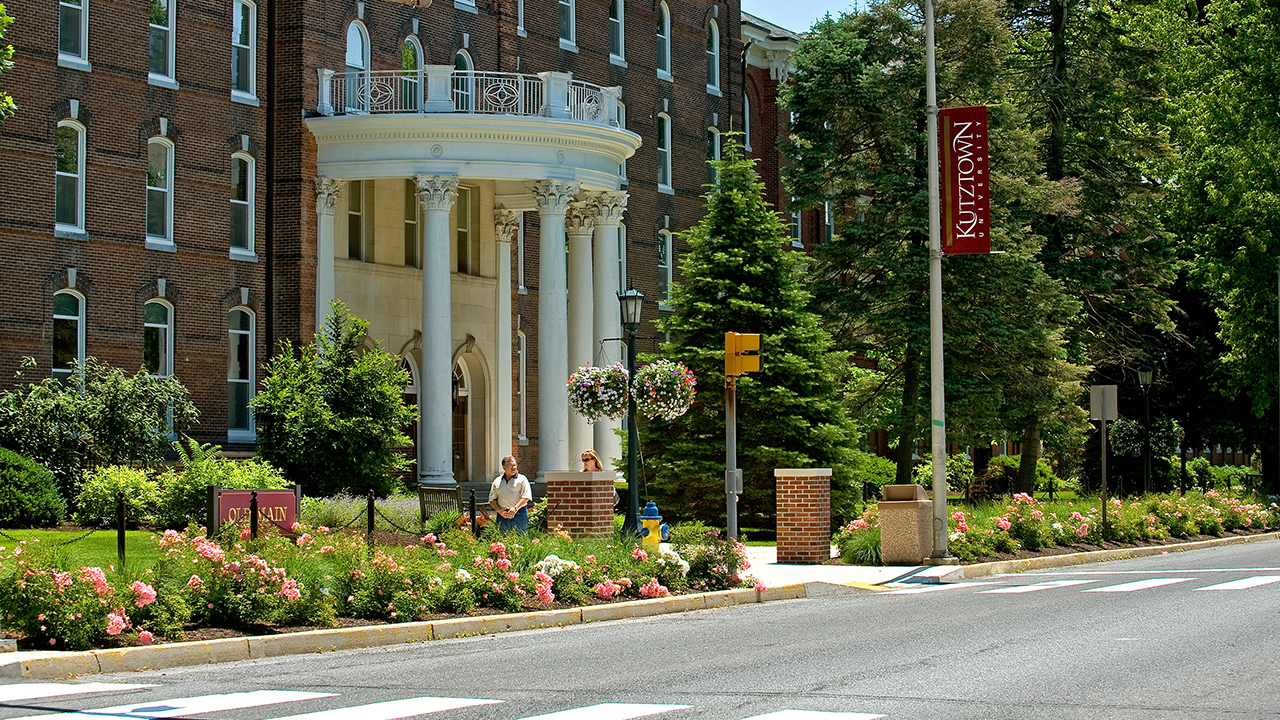 KUTZTOWN, Pa. – Kutztown University has been named a "Best Regional University" in the U.S. News and World Report's annual ranking of U.S. colleges and universities.

In data released Monday, Sept. 9, U.S. News lists KU as No. 126 in the first tier of the Best Regional Universities for the northern region, 11 spots higher than last year and KU’s highest jump in a decade. KU has been ranked in the first tier since 2011.

Additionally, Kutztown was one of eight institutions in the Pennsylvania State System of Higher Education (PASSHE) that were ranked in the first tier as regional universities.

Details on the rankings are available at www.usnews.com/colleges.