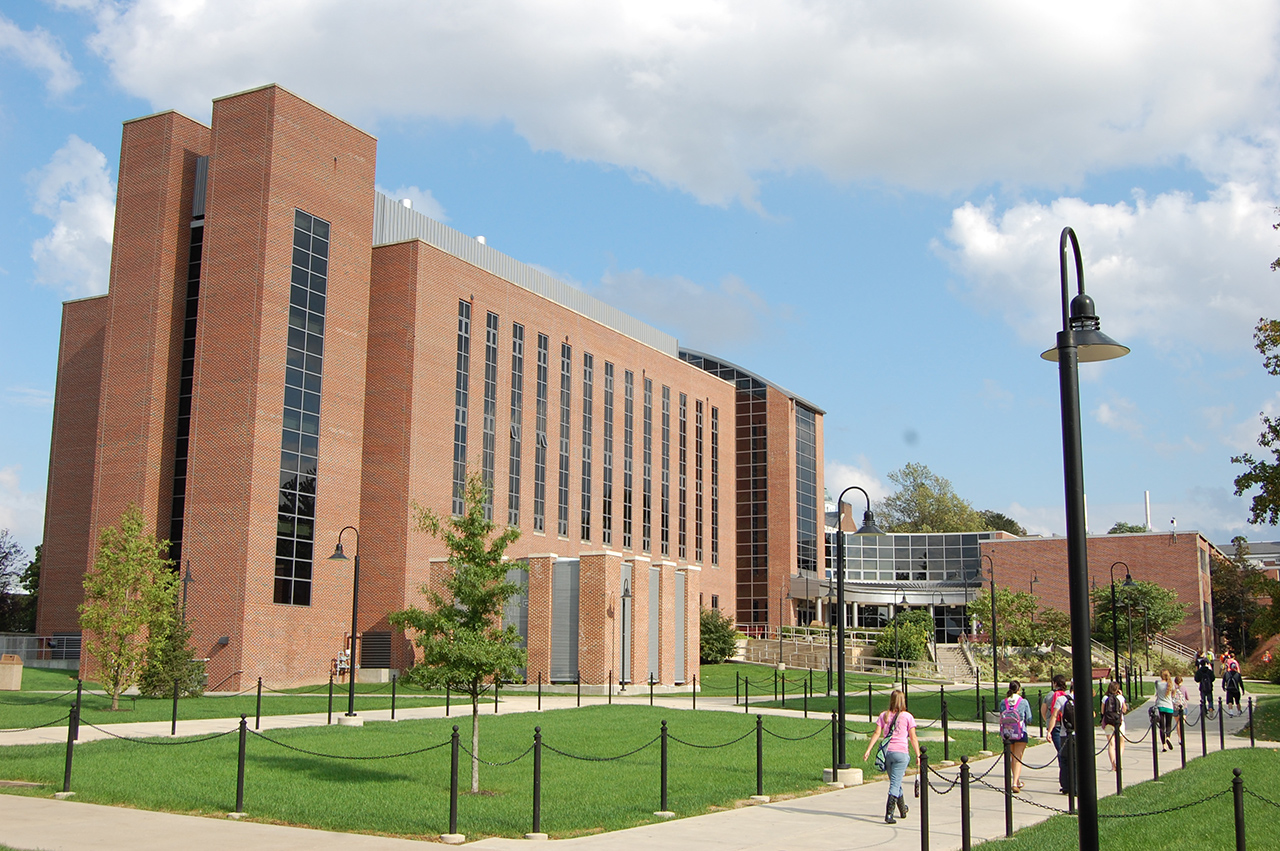 KUTZTOWN, Pa. - Dr. Kunal K. Das, professor of physics at Kutztown University, has been awarded a research grant by the National Science Foundation (NSF) in the amount of $180,000 over three years (2020-2023). This marks the fourth consecutive grant from the NSF for Das, whose research has been continuously funded since 2010 by the premier federal agency for the support of basic research in the United States.

Das' current grant is for a project titled, "Quantum Sensing and Simulation with Ultracold Atoms in Ring Lattices," which will develop a new type of quantum platform that utilizes atoms, confined to ring-shaped lattice structures created by lasers and magnets, and cooled to near absolute zero, where millions of atoms can behave like a collective, wave-like entity. Coherent quantum states of atoms in such closed loop, periodic structures provide direct access to some of the most enigmatic features of the quantum world, such as superfluidity and non-local behavior. In the course of this research, Das aims to harness many of these features to create new precision sensors and devices that can simulate and compute beyond the limits set by traditional physics.

Das is a theoretical physicist working in the realm of quantum physics. His research has been driven by his deep interest in understanding the puzzling and highly non-intuitive foundations of quantum theory. It has been recognized in recent years that quantum mechanics will play an increasingly crucial rule in the technology of the 21st century, with broad applications that will transcend limits imposed by traditional physics methodology.

With this award, Das has been the recipient of nearly $700,000 in research funding in his career, the majority during his tenure at Kutztown University. In all of his awards, he has been the sole investigator listed.

The research conducted by Das is also notable for strong involvement of undergraduate students. Over the last 10 years, Das has trained and mentored about 30 students in theoretical physics research, with many of them appearing as co-authors in his numerous peer-reviewed publications in premier physics journals, as well as presenting in international conferences. Das takes great pride in the excellent placement of the students who have worked with him, with many continuing their studies at top institutions like Cornell, M.I.T. and Brown.

"This grant is a wonderful validation of my research and my work with students, helping me to continue doing what I absolutely love – ponder the secrets of the universe and transmit my fascination with scientific research to fresh young minds," Das said.

This new grant will allow Das to sustain and grow the outstanding program of theoretical physics research and student mentoring, which Dr. Das has built up over the course of several years at Kutztown University.

Learn more about KU's Department of Physics at https://www.kutztown.edu/physics.