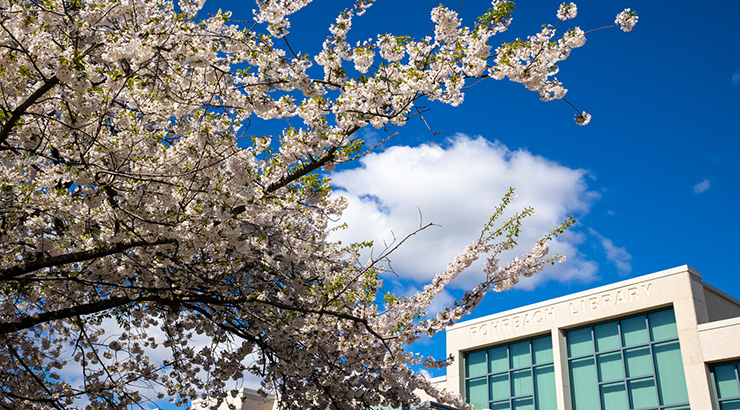 KUTZTOWN, Pa. – Kutztown University has been named a "Best Regional University" for 2022 in the U.S. News and World Report's annual ranking of U.S. colleges and universities.

KU was one of eight institutions in the Pennsylvania State System of Higher Education that were ranked in the first tier as regional universities.

Details on the rankings are available at www.usnews.com/colleges. Students are encouraged to show off their school pride by sharing the ranking on Twitter, Facebook, Instagram, Snapchat, etc. using #BestColleges.