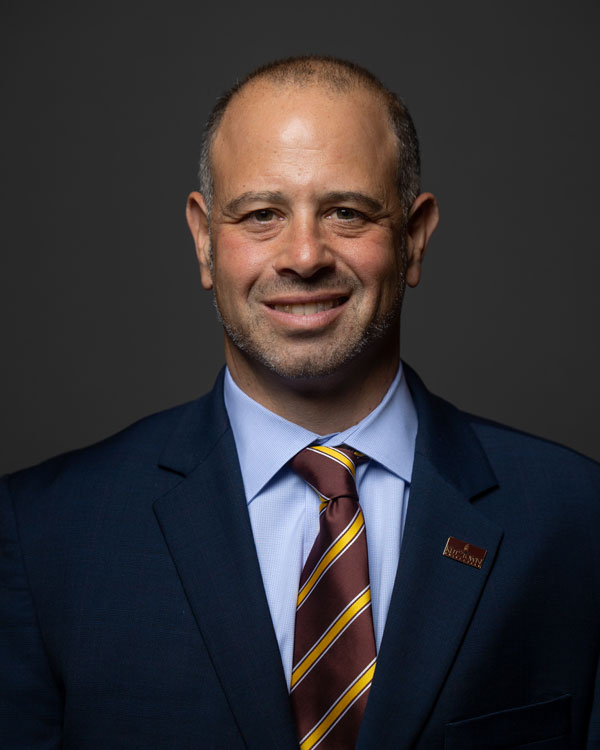 Mr. Dennis Giorno '94 joined the KU Council of Trustees in 2013. Giorno is employed by Malady and Wooten LLP, Harrisburg, focusing on governmental and public affairs. He is currently the vice chairperson of the council, after completing a term as secretary in 2022.

Prior to joining Malady & Wooten, Mr. Giorno was the executive director of the REACH Alliance, Pennsylvania's leading school choice advocacy organization. During his tenure, REACH secured passage of the Educational Improvement Tax Credit (EITC) Program, which has been hailed as a national model for providing parents with choices in their children's education and funding innovative programs in public schools.

Mr. Giorno began his career in public policy on the staff of Governor Ridge's reinventing government IMPACCT Commission. He then went on to serve on the staff of State Representative Colleen A. Sheehan and in the public affairs office of the Archdiocese of Philadelphia.

Mr. Giorno currently is vice chairman of the Bridge Educational Foundation and Treasurer of the REACH Alliance. He earned a bachelor's degree in public administration from KU in 1994.