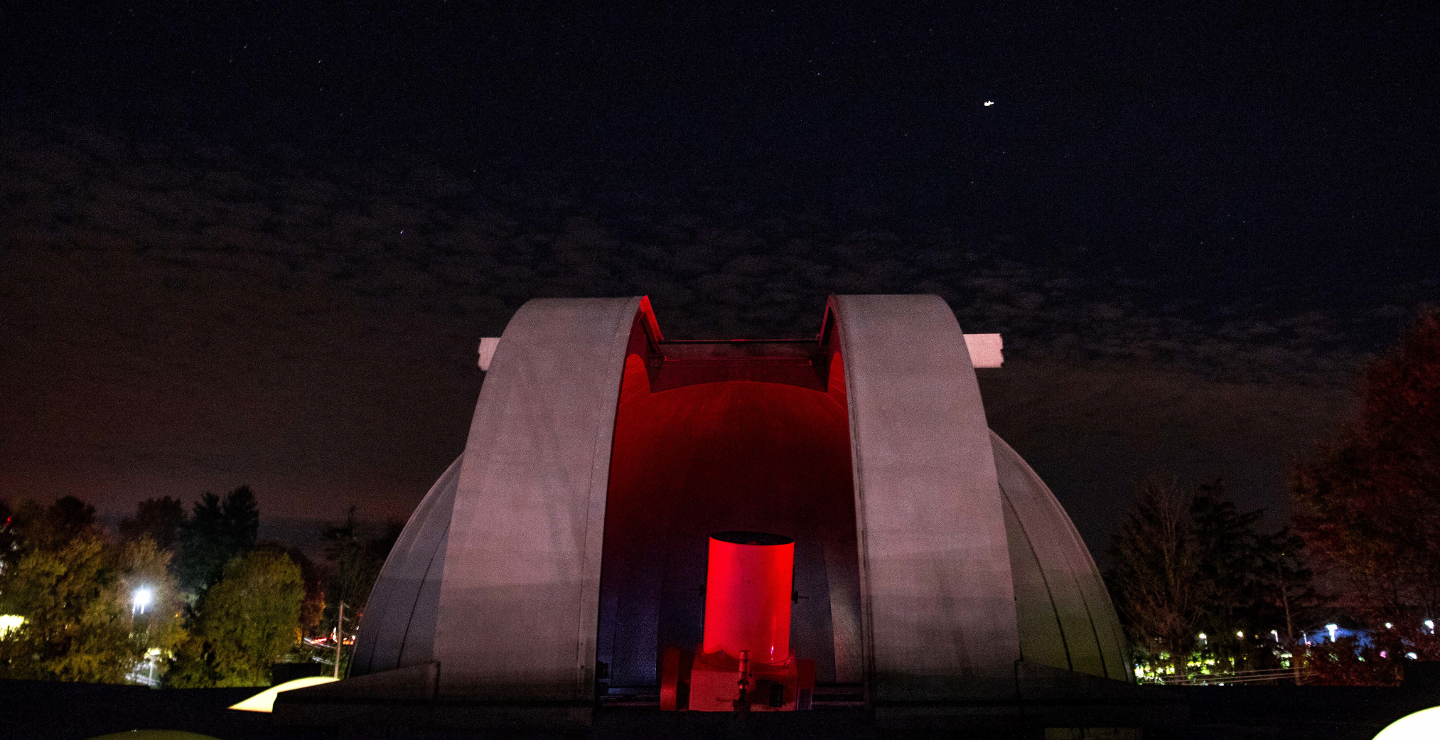 The Carlson R. Chambliss Astronomical Observatory (CRCAO) is located on the roof of the Grim Science Building and is labeled Room 300. The control rooms are located on the third floor of Grim (room 302) and the astrophysics spectroscopy lab is room S13.

He joined the faculty of Kutztown State College in 1970, where he served for the next 33 years.

Dr. Chambliss is a member of the AAS (American Astronomical Society) and the IAU (International Astronomical Union).  The asteroid Chambliss (23707) has been named for him.

In November 2019, Kutztown University named the observatory in his honor for his generous support. 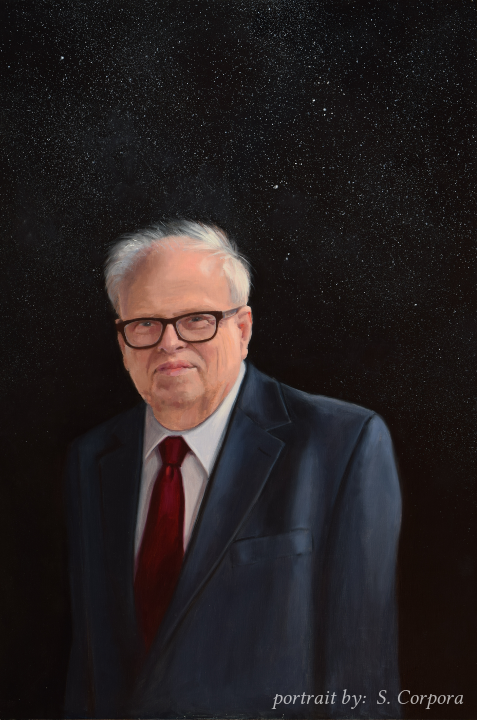