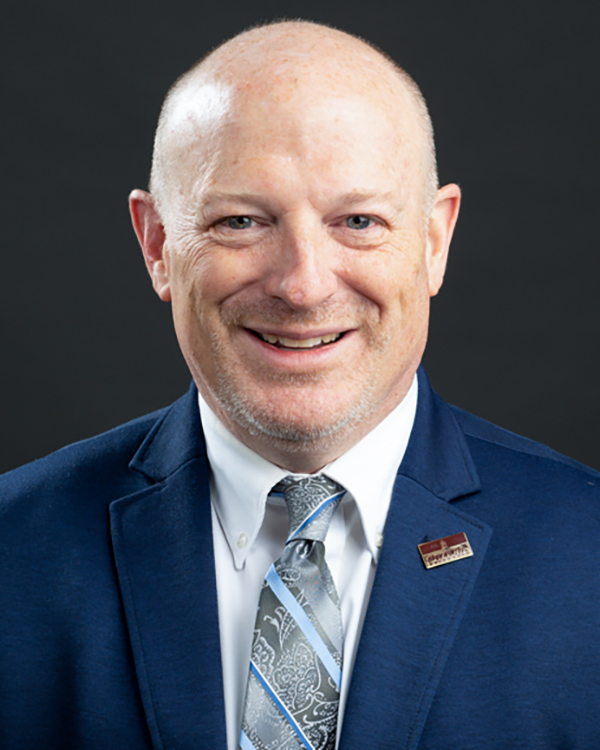 Santos is responsible for the overall guidance of a diverse division that encompasses University Relations, University Marketing, Conference Services, Intercollegiate Athletics, Sports Medicine, KU Presents!, Kutztown University Radio, Recreational Services, and Pa. German Cultural Heritage Center.  Santos served as head of the division in an interim role prior to being named to the permanent position.

Santos had been the director of University Relations since 2007. In his position, he served as the university spokesperson and was responsible for public relations, media relations, executive communications, university licensing and crisis communications. He was chair of the award-winning KU Sesquicentennial Celebration in 2016.

Santos began his career with KU in 1992 as the sports information director for athletics. In 1998 he was promoted to director of athletic advancement before being promoted to assistant director of University Relations in 2006. Santos is credited with the creation of the school's current mascot, Avalanche the Golden Bear, in 2005.

He has experience in all levels of communication and fundraising at the university. Prior to KU, Santos held positions in sports information at both Lincoln and Delaware State Universities. He has also hosted a variety of television and radio programs and is the radio voice of Golden Bear Football.