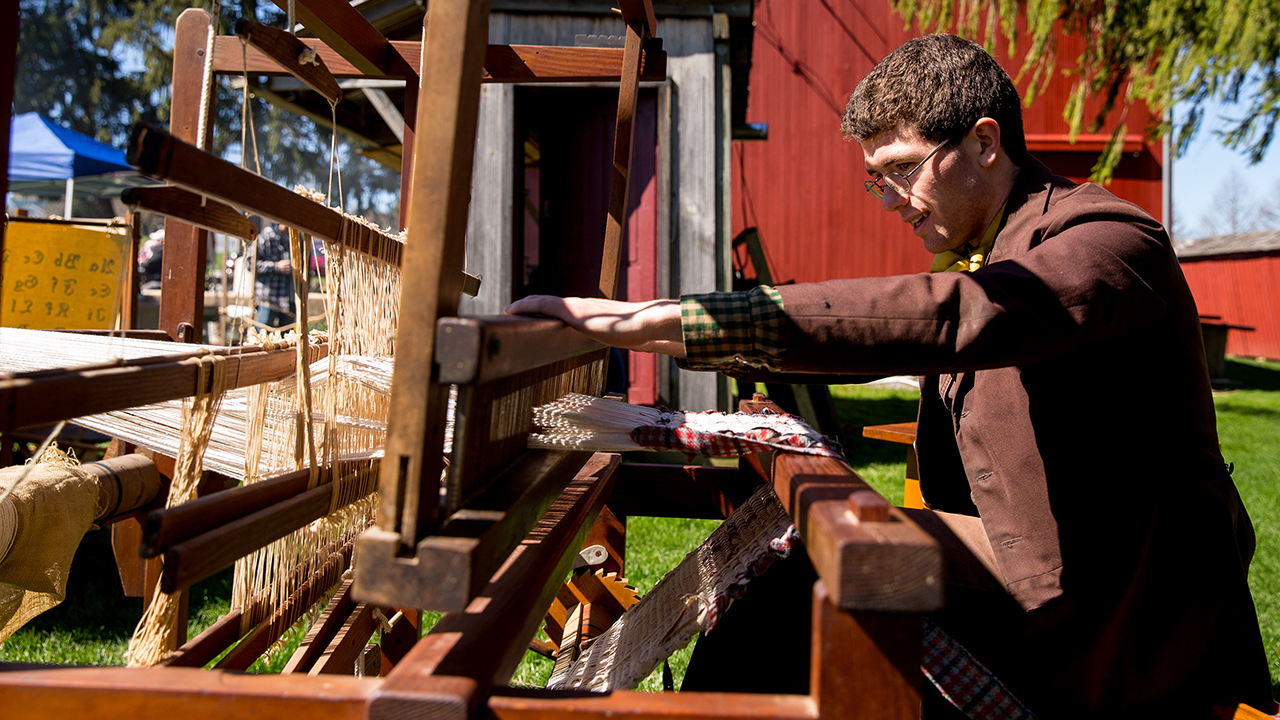 Long the language of some of the world’s greatest minds—philosophers, scientists, authors—German has become the language of business throughout the European Union and is among the most commonly used language in the world today. Germany has the largest economy in the European Union (EU) and the fourth largest in the world. Many doors are opened by learning this language of commerce, business literature. And because it exists on the same branch of the linguistic family tree as English, German is easier to learn than some other languages.

Bilingual ability and cross-cultural understanding are valued assets in all fields. Employers large and small regularly seek out German-speaking employees. Double majoring or minoring in German and another discipline will make you particularly attractive to employers. For example, if you combine German with marketing or journalism you’ll be a preferred candidate for positions in, radio and television, advertising and public relations. Likewise, you’ll have nearly unlimited career opportunities by combining German with a major or minor in any science, business, education, geography, sociology, or political science.

Kutztown University offers a Bachelor of Arts and Minor in German Studies.