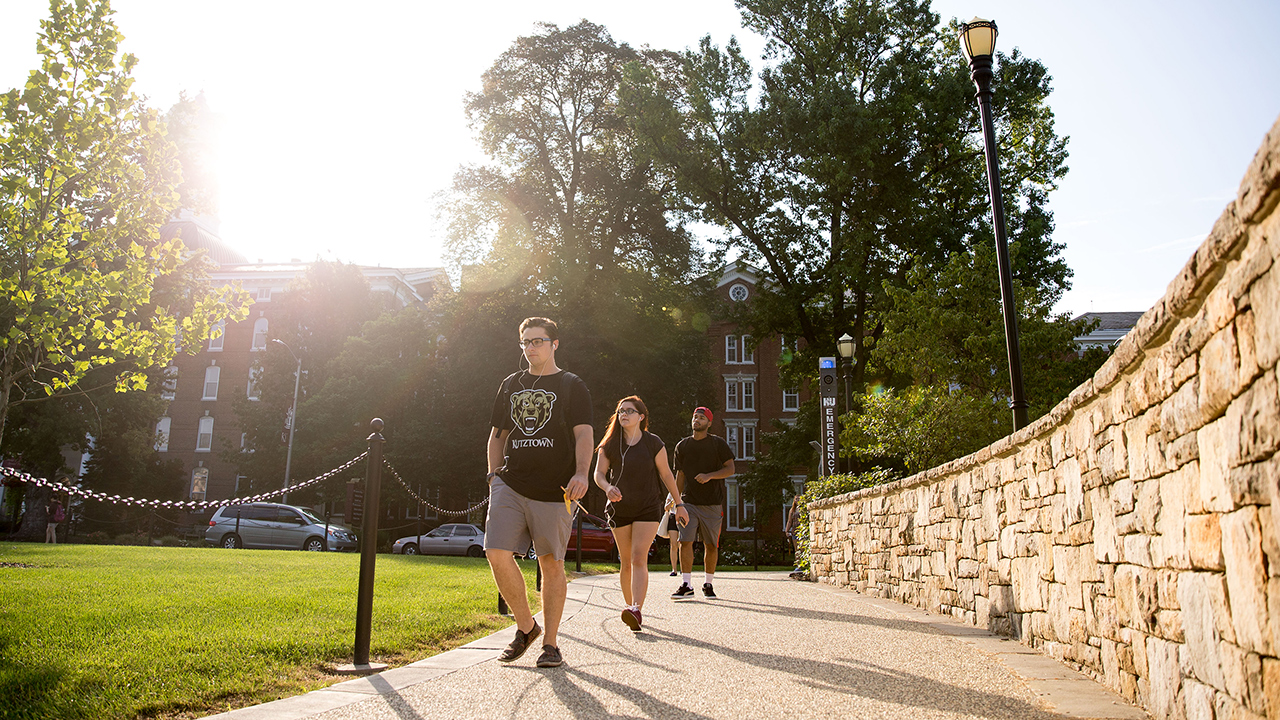 Do you have a curiosity about the world and other cultures and an interest in taking a global perspective through experiences with multicultural and bilingual communities?

Proficiency in Spanish, the second-most widely spoken language in the world, opens as many doors in the United States as it does in any of the 21 countries in which it’s the official language. Employers large and small have good reason to seek out Spanish-speaking employees. Bilingual English/Spanish ability and cross-cultural understanding are valued assets in all fields, but especially so within the business world, health care fields, government, education, social work, and law enforcement.

Whether as a major or a minor program, language study increases your marketability and broadens your horizons. Double majoring or minoring in Spanish and another discipline will make you particularly attractive to employers. For example, if you combine Spanish with marketing or journalism you’ll be a preferred candidate for positions in, radio and television, advertising and public relations. Likewise, you’ll have nearly unlimited career opportunities by combining Spanish with a major or minor in fields such as business, education, environmental studies, geography, sociology, or political science.

Kutztown University offers a Bachelor of Arts and Minor in Spanish. Future teachers can pursue a Bachelor of Science in Secondary Education/Spanish. Through specialized courses such as Spanish Conversation and Advanced Syntax and Style, you will achieve a solid foundation in written and conversational Spanish. All students, regardless of their level of ability, are accommodated as they learn about the culture, language and the important history of Spanish-speaking countries. Classroom activities, such as lecture, group discussion, and pair work, are enhanced through interactive technology, music, and video.