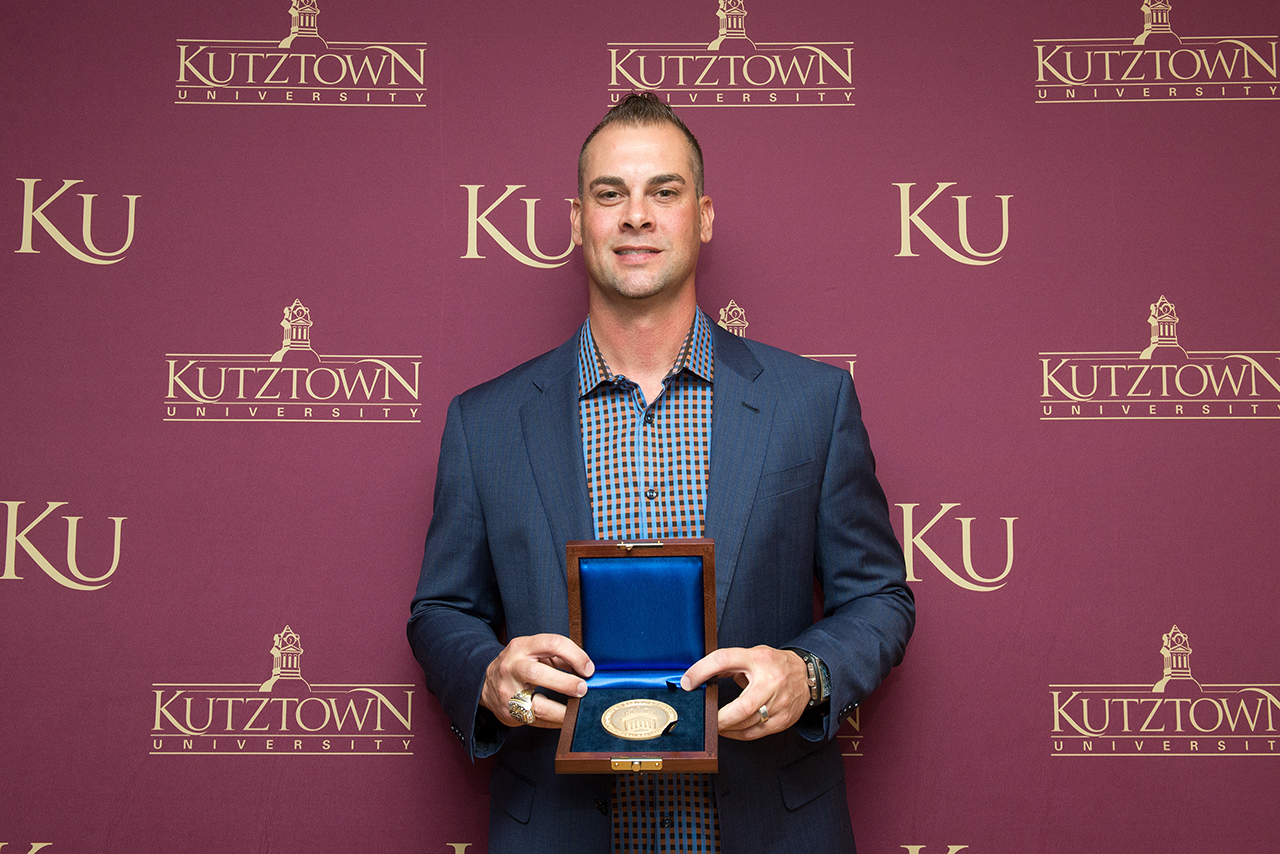 In 1998, Vogelsong continued his victorious carrier in the MLB after being selected in the fifth round of the draft by the San Francisco Giants. During his 11 MLB seasons, he played a crucial role in winning two World Series Championships and was named to the MLB All-Star Team in 2011.