Akarcesme started his career in various schools teaching both Film/TV production and theory in 2016. In the industry, he has produced and directed everything from socially conscious TV documentaries to short narrative films. His short film Departures has led him to win Best Drama and Best Director on New York’s prestigious film festival circuit.  His projects are mostly centered around the real personal and social issues of human beings such as immigrant/minority rights, underrepresented groups and family dilemmas.

Akarcesme is still actively working in film/TV industry and aims to utilize those techniques in the classroom and bridge the gap between production and theory. 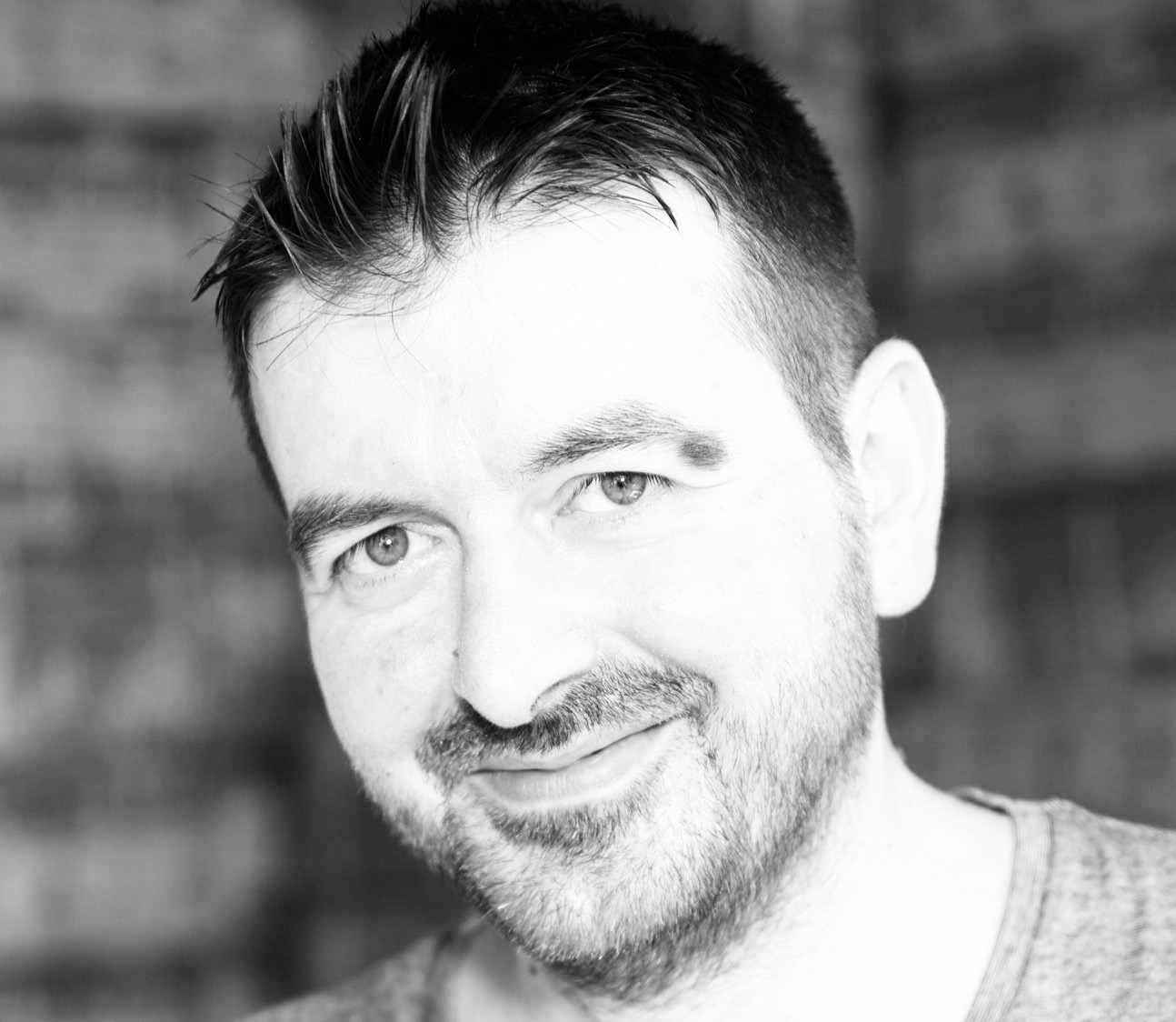 Professor Bastedo has taught and developed coursework in audio and video production, graphic design, motion graphics, 3D animation, and mass media as an instructor at Northland Community and Technical College and at Millersville University. He has worked as a freelancer on commercials, documentaries, and short films in the Washington, DC area. His areas of interest include cinematography and screenwriting. 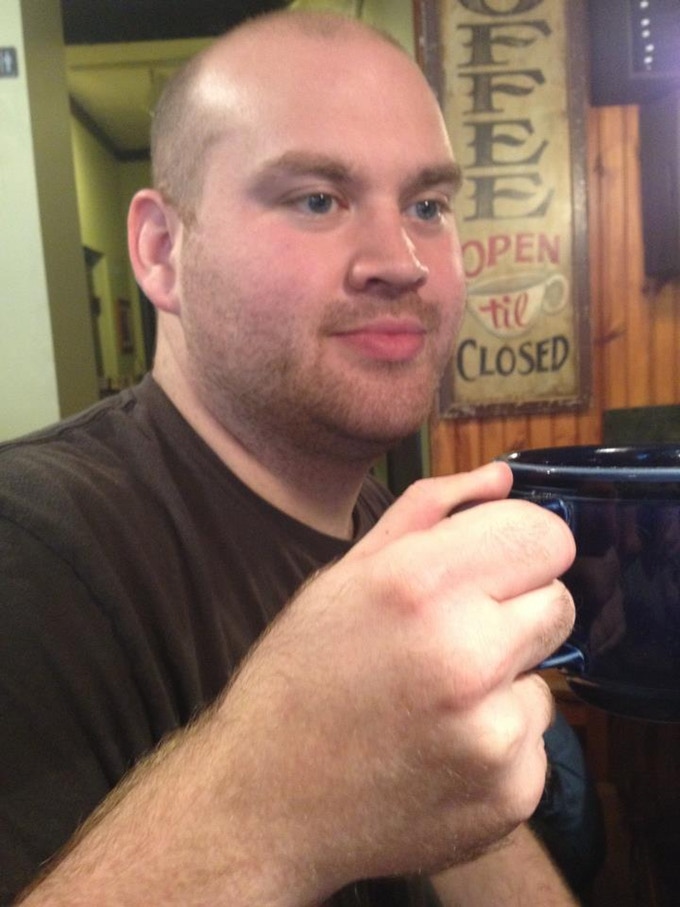 Professor Cotellese came to KU in the Fall of 2008 after teaching for 18 years in the Cinema/Video Program at Bucks County Community college in Newtown, PA. She is an alum of the CTM department (formerly EM) and continues to do freelance work in the field. 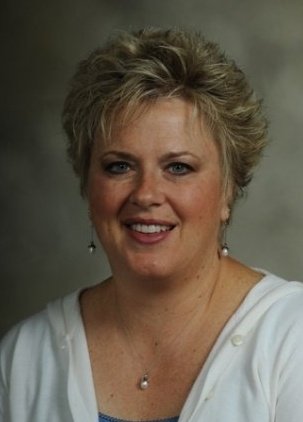 Professor Johnston taught film and video production, film theory and history, and screenwriting at Temple University and Rowan University. His research interests include early cinema and architecture in film. His films have screened at national and international film festivals. His films, Irina and A Man Full of Trouble, have won multiple screenwriting and film festival awards. 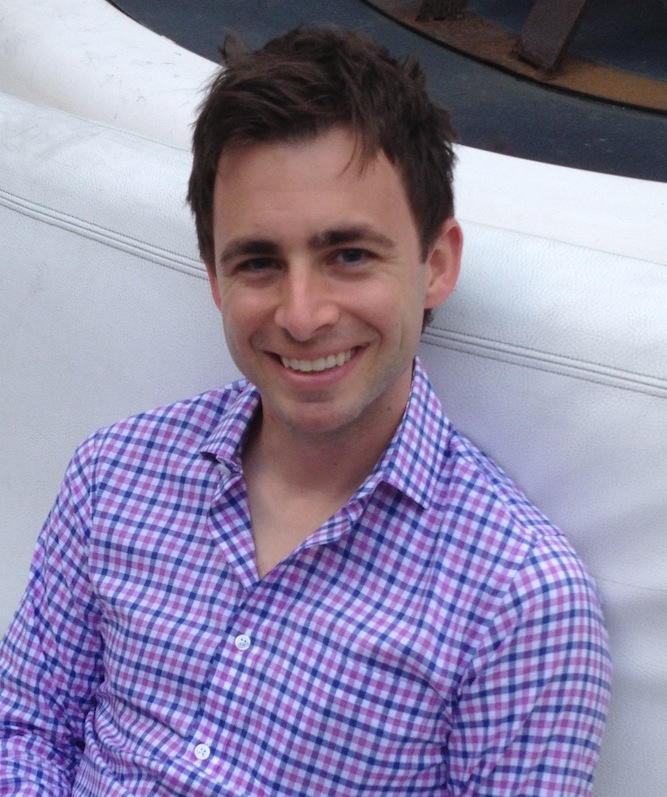 Professor Joy is a media maker, video artist, sound designer, and editor. He has taught film/video production, film/media theory and history, and documentary production. His research interests include live cinema, "liveness," slow cinema, and a non-traditional spectatorial model. He is currently in production on an experimental video and live performance which addresses themes of gender, identity, expectation, Americana, temporality, and a heartbreaking account of the human condition. 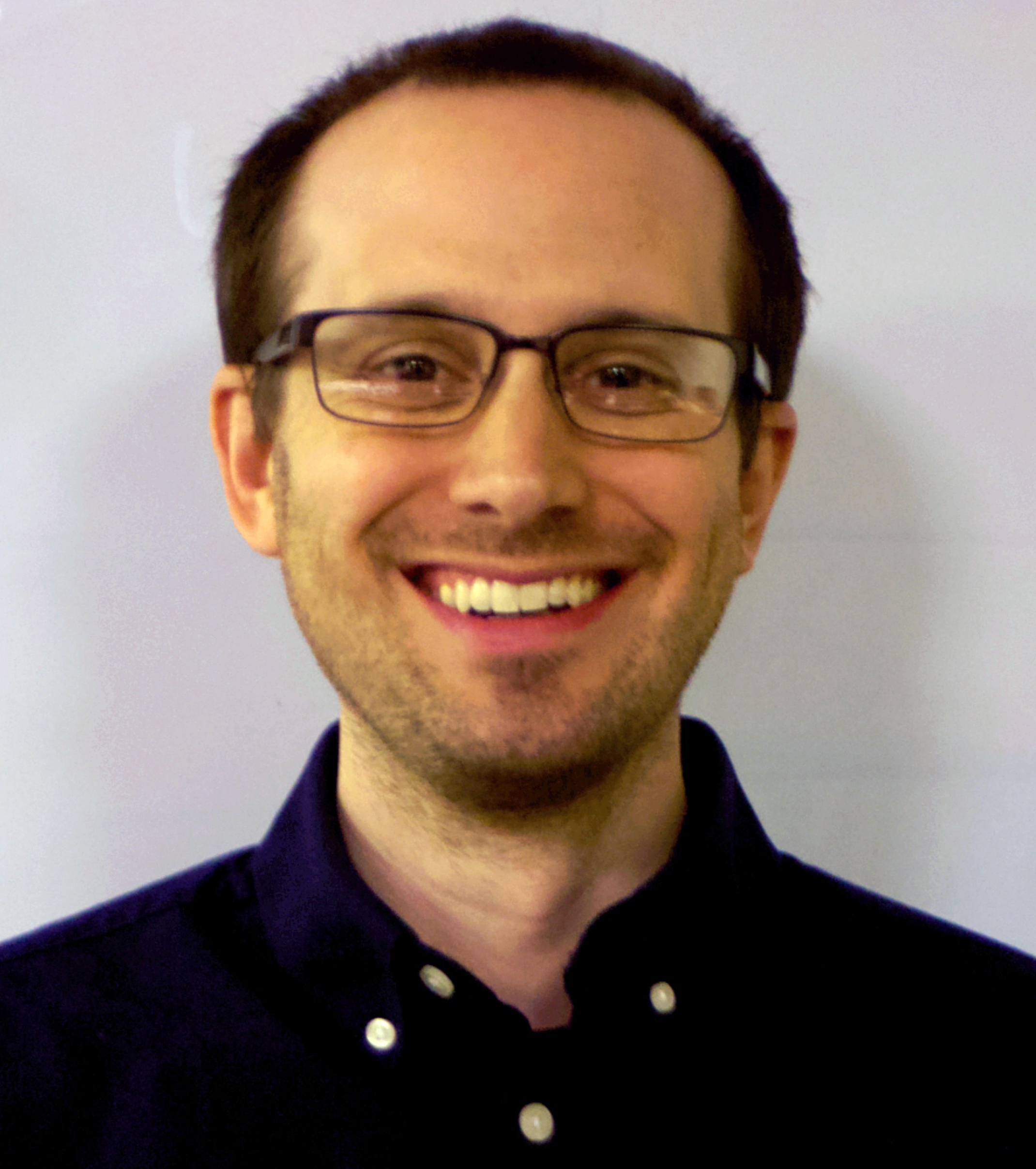 Mike is a graduate of Kutztown University's CTM Program. His interests include Live Video Production, generating custom graphics, as well as 3D modeling. He continues to develop himself as a freelancer & in his free time Mike is the coach of Kutztown's Ultimate Frisbee Team. 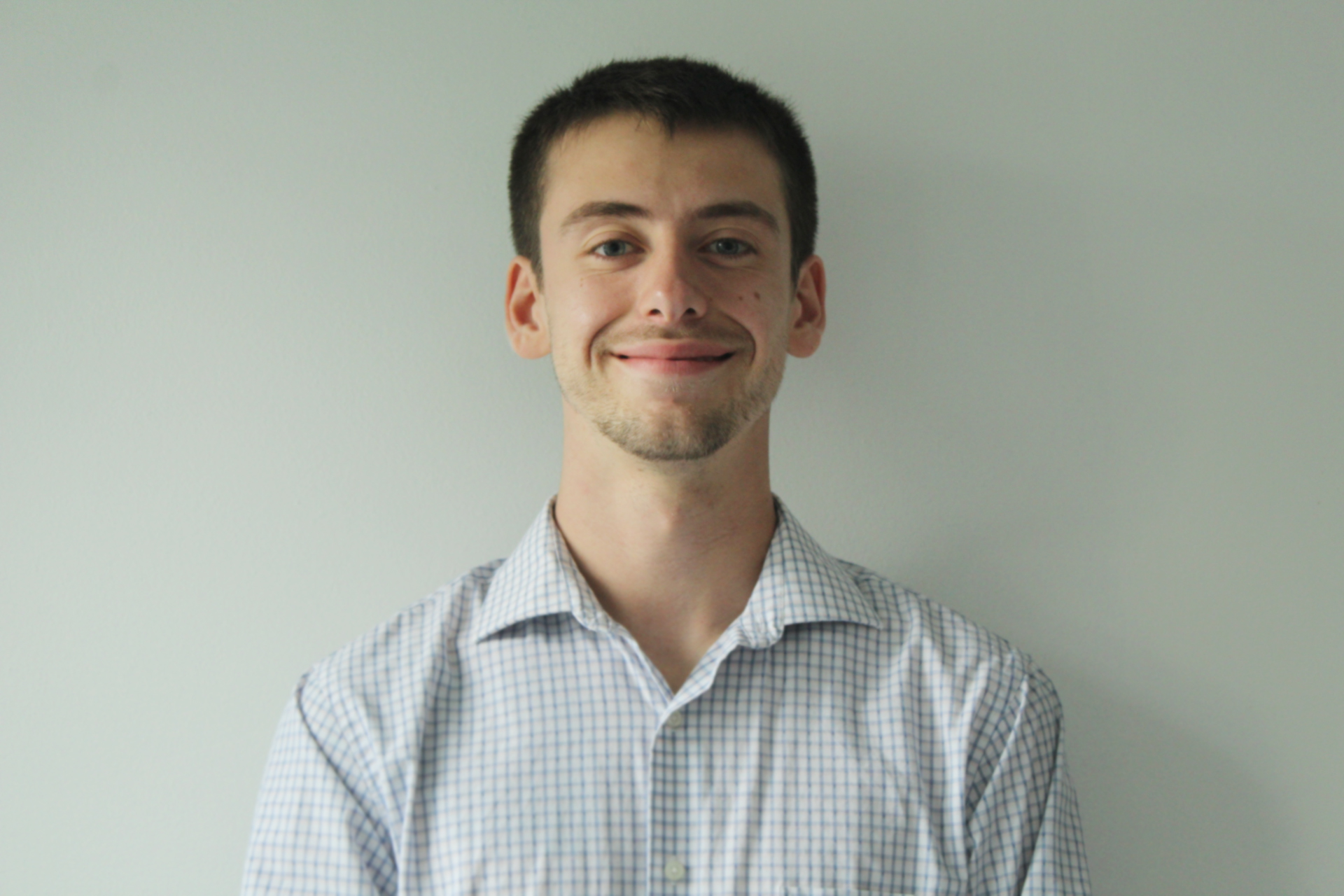 Professor Suwak has worked in the film/video field since 1990. She has worked as a producer, reporter, editor, director, sound recordist, and cameraman for the news and feature films. Her sculptures, animation, and award-winning documentary films have been shown in galleries and in film festivals including two runs at Austin Film Festival, San Francisco DocFest, Black Maria, and many others. She currently continues her freelance career while teaching production and theory courses at Kutztown University. 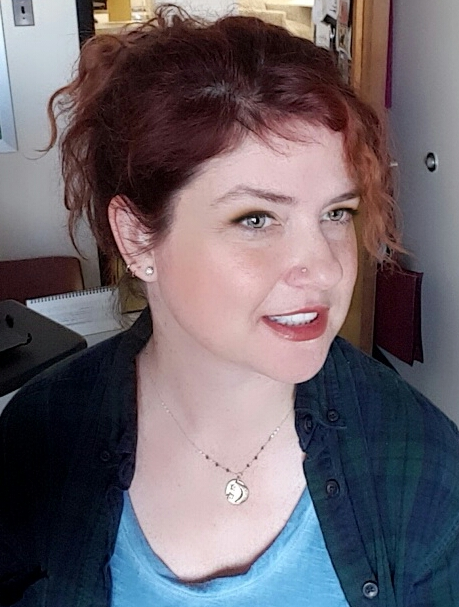 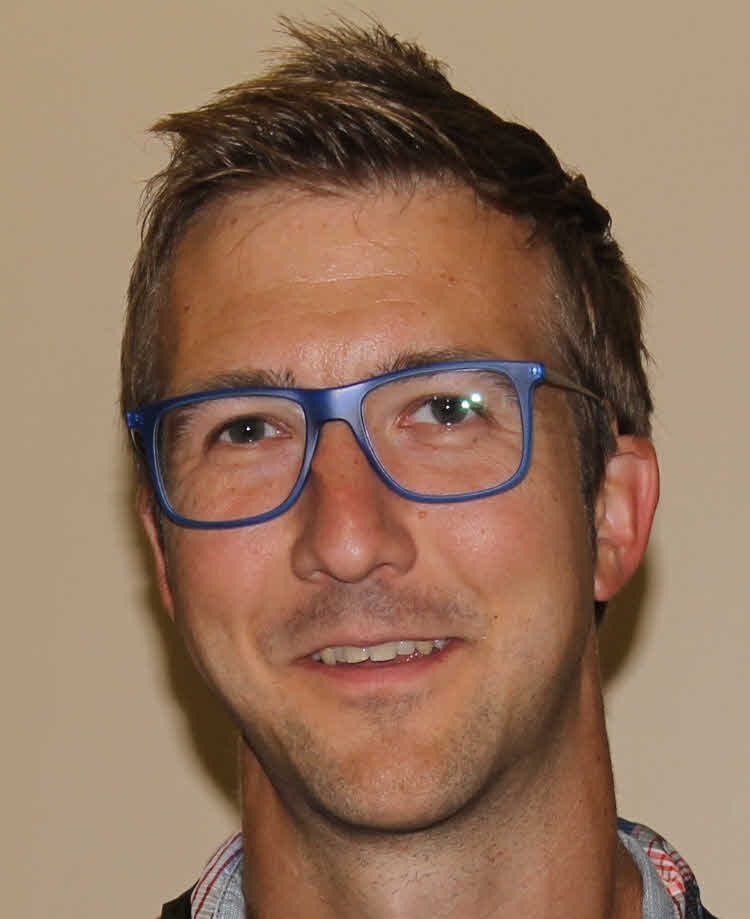