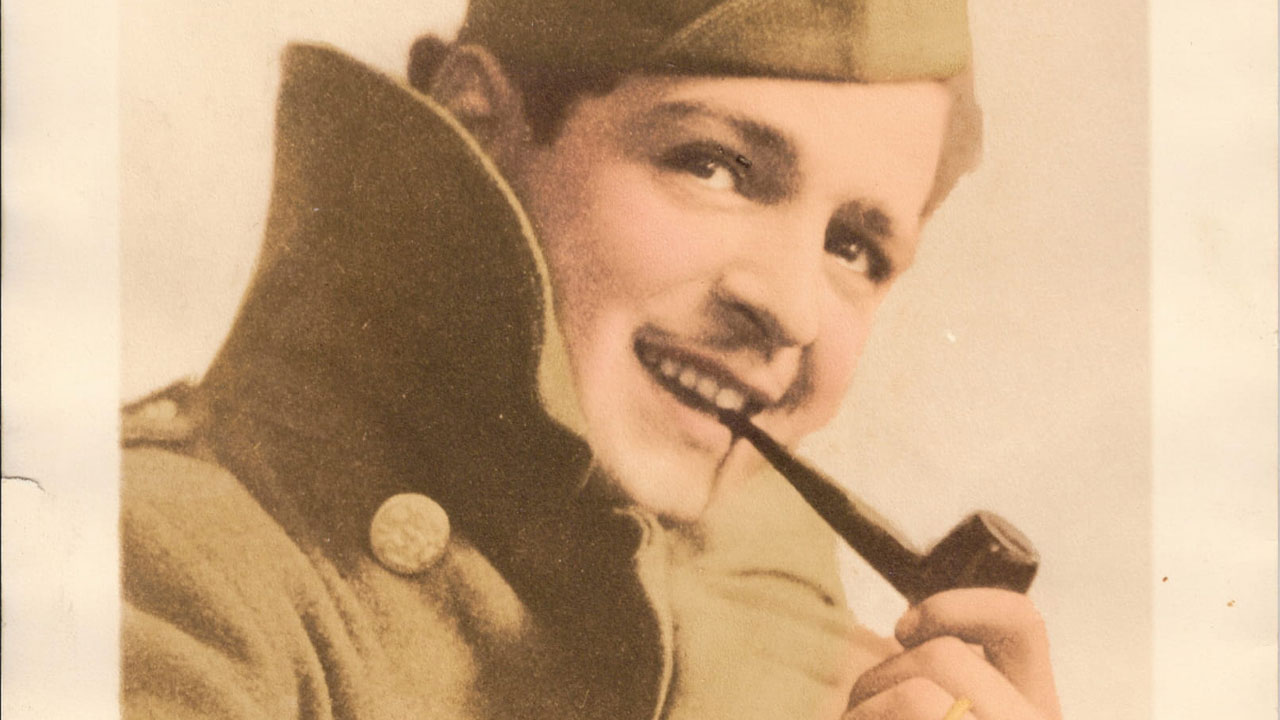 All Gave Some, Some Gave All

D-Day resulted in the Allied victory in Europe and the liberation of France. On June 6, 1944, more than 160,000 Allied troops landed along a 50-mile stretch of heavily-fortified French coastline, to fight Nazi Germany on the beaches of Normandy, France. Gen. Dwight D. Eisenhower called the operation a crusade in which, “we will accept nothing less than full victory.” More than 5,000 ships and 11,000 aircraft supported the D-Day invasion, and by day’s end, the Allies gained a foot-hold in Continental Europe. The cost in lives on D-Day was high. More than 9,000 Allied Soldiers were killed or wounded, but their sacrifice allowed more than 100,000 Soldiers to begin the slow, hard slog across Europe, to defeat Adolf Hitler’s crack troops. (https://www.army.mil/d-day/).

From letters my great aunt received from his commander, he (Uncle Eake) was an excellent Soldier and fought bravely in all battles. We (family) are so proud of his bravery and legacy. 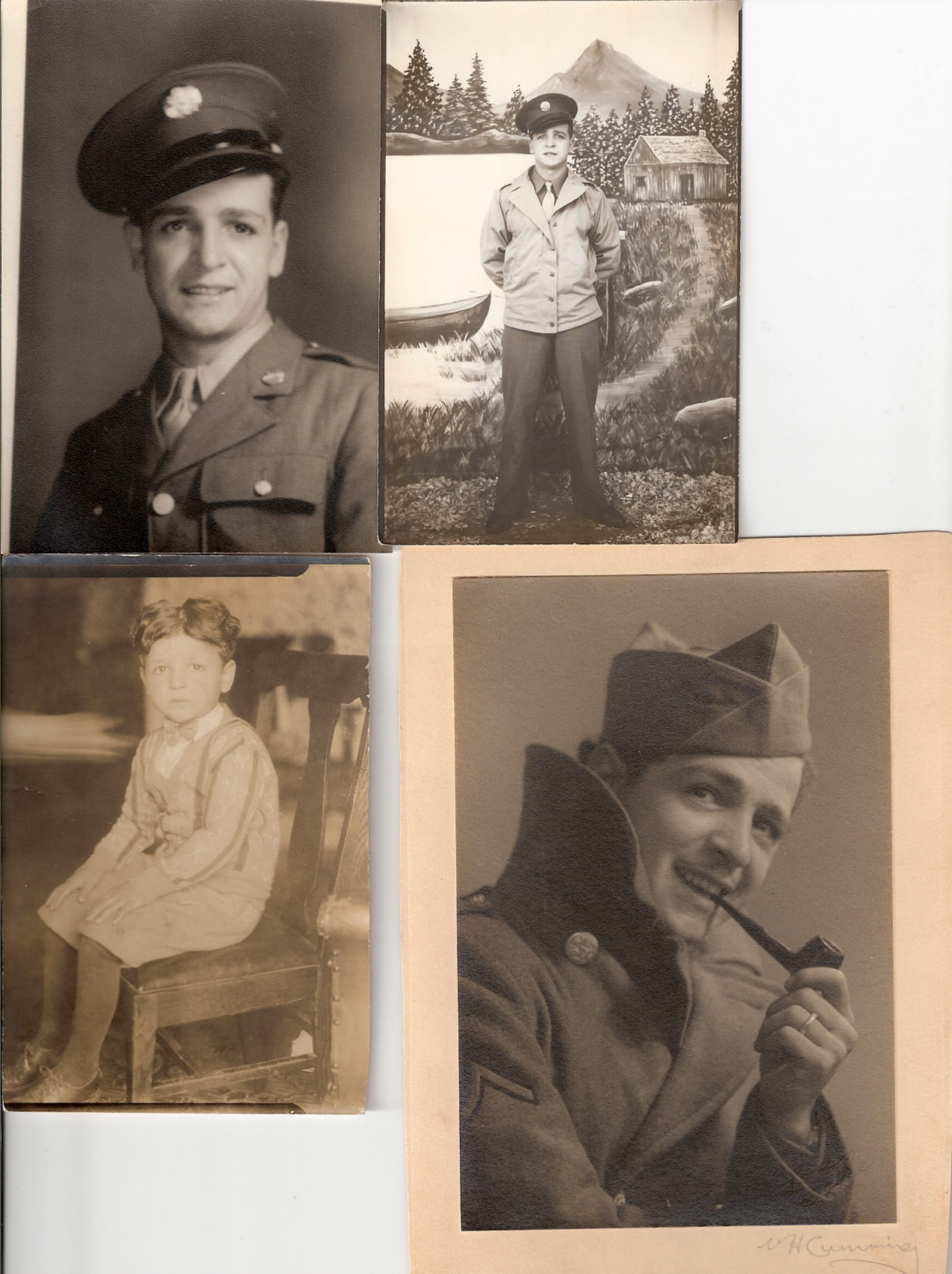 Photo collage of PFC Eake DeMarco from toddler age to serving in the U.S. Army. 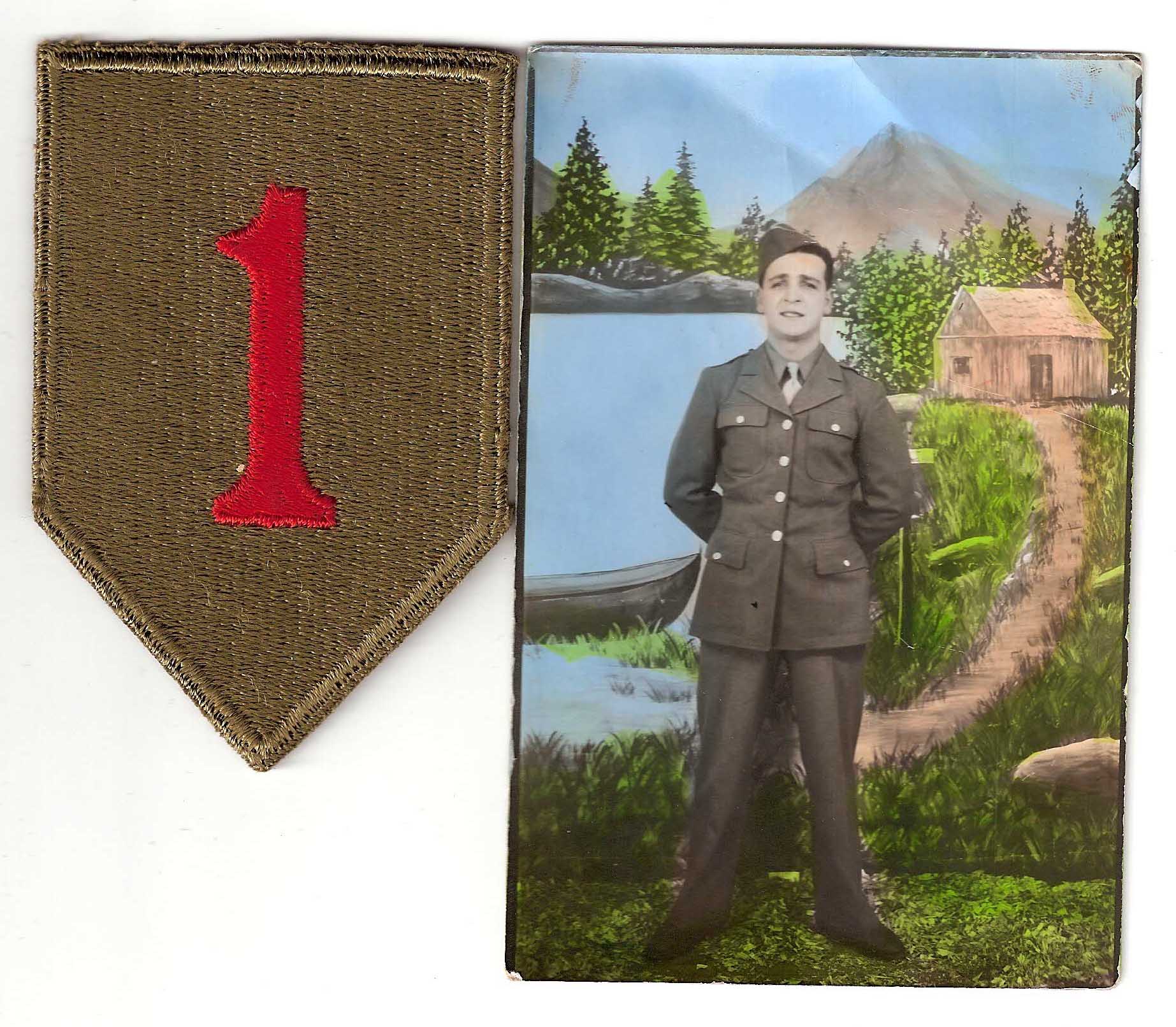 Pictures of PFC Eake DeMarco in uniform and his 1st Division uniform patch, known as "the Big Red One." 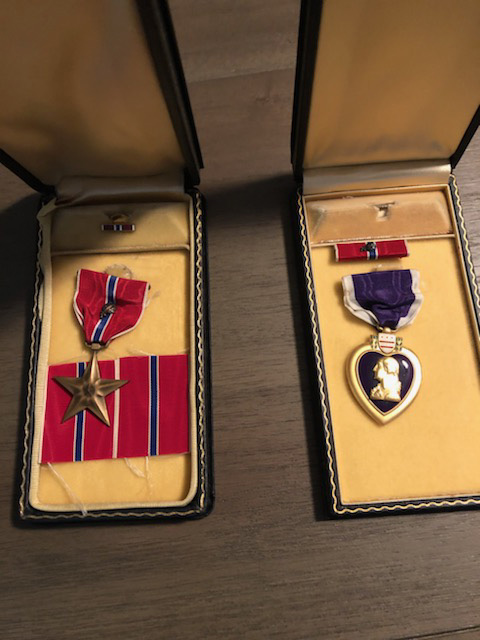 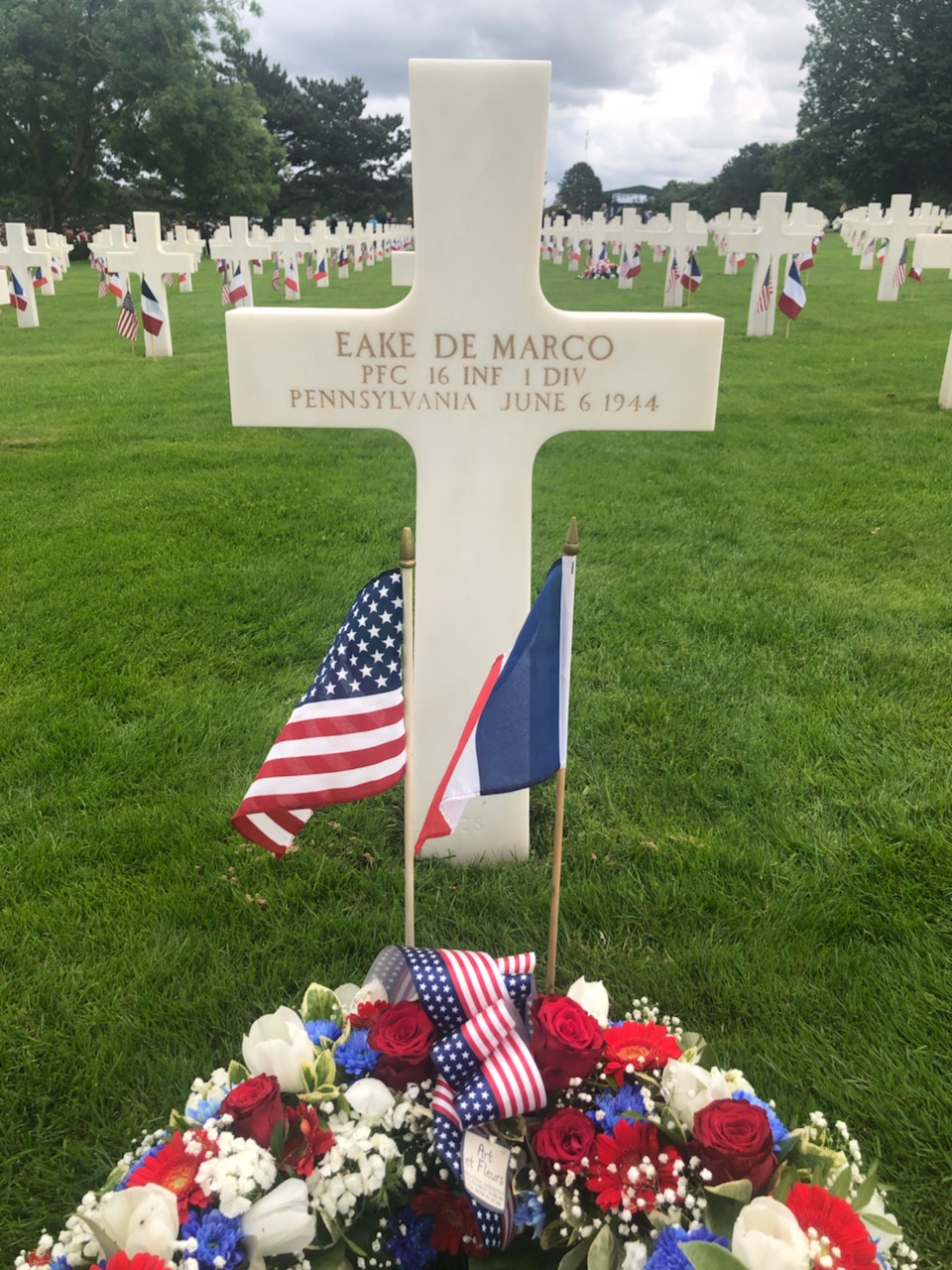