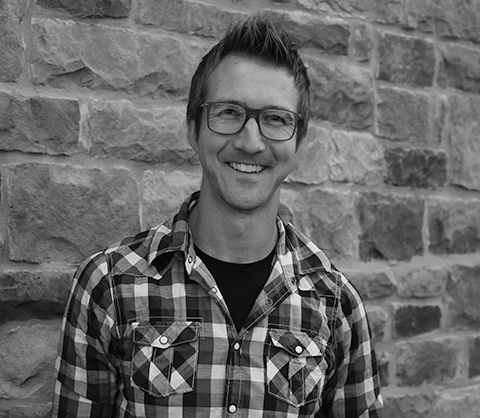 In 2007, Scott decided to open up his own recording business. After months of planning and converting an empty laundry mat, his recording studio, Dancing Pepper Productions, was born. Prior to opening, he made sure he had enough client based work to get a good start. And soon enough he was able to leave his news and sports position to run the studio full-time.

The studio started to flourish as artists and businesses from outside his local area would travel to work in. Scott would have opportunities to travel around the country doing sound and video for pilots and shows for Discovery Network, CBS, and various music festivals. One festival in particular was in Denver where he would do location sound for a video production with Snoop Dogg, Too Short, and various other artists.

Known as a well-rounded and versatile producer, Scott quickly acquired skills in 3D modeling, animation, and graphic design. This made his studio a one-stop shop for many of his clients.

In 2011, Scott was offered to teach an Audio Production course at a local college. He fell in love with teaching instantly and acquired his Masters Degree in Instructional Design and Technology from Bloomsburg University. His teaching schedule would increase quite rapidly.

Scott soon had to balance recording and teaching. Because of the enjoyment and fulfillment of teaching, he has been an instructor ever since that first class in 2011. He would work his studio at a freelance level. Scott is a Full-Time Instructor teaching Audio Recording, Music Production, 3D Modeling and Animation.

He continues to run his business, travel and work with other companies at a freelance level within a home he built with his wife, Jenna, in 2014. The Loft, which he calls his new production studio, has a spacious single room, New York City vibe which he does most of his work out of now.