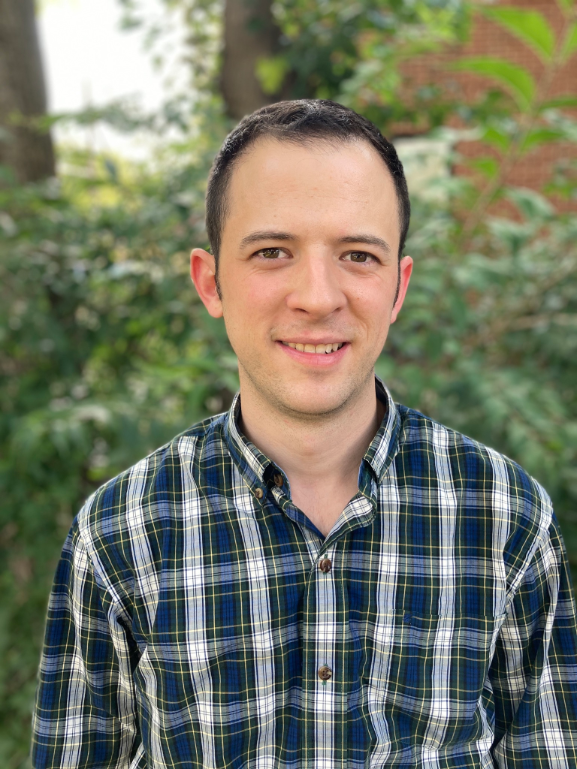 George Alberti is Professor of Tuba and Euphonium at Kutztown University of Pennsylvania. George performs with the Keystone Quartet, a tuba euphonium quartet that strives to push the limits of the tuba euphonium quartet repertoire. George also performs regularly with the Illinois Symphony Orchestra, Champaign Urbana Symphony Orchestra, and Sinfonia da Camera. Other ensembles he has performed with include the West Virginia Symphony, the Johnstown Symphony, and the Keystone Wind Ensemble.

He has performed on several Keystone Wind Ensemble albums including Tempo Di Bourgeois (2012), Fisher Tull (2013), and Grace & Glory (2014). George also performed on the debut solo album of Zach Collins titled Chronicle. Most recently, he recorded a new album of entirely new music for tuba and euphonium quartet with the Keystone Quartet. That album is set to be released in March 2022.

Along with his work as a performer, George has a diverse background in education. From 2014-2017, George worked with B Sharp Youth Music, an El Sistema program in Fort Worth, Texas. While with B Sharp, George taught brass lessons to all the instruments, conducted the wind ensemble, and taught music theory and many other classes for the program. Currently attending the University of Illinois for a DMA in music performance and literature, George also works in the communications department where he teaches public speaking.

George earned his Bachelor of Music in tuba performance from Indiana University of Pennsylvania (2011), his Master of Music from Texas Christian University (2014), and a Performer’s Diploma from Southern Methodist University (2020). Currently he is in the final year of a Doctor of Musical Arts from the University of Illinois. His primary studies have been with Zach Collins, Richard Murrow, Matt Good, and Scott Tegge.