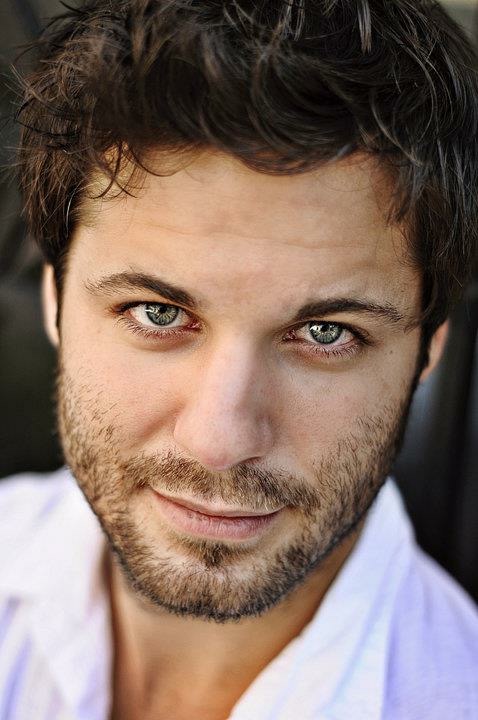 Michael Gamon currently chairs the Department of Fine and Performing Arts at Harrisburg Academy, and serves as the Director for the Center for Creative Arts. He serves as professor of viola at Kutztown University and has a passion for training young musicians. He has served on the artistic staff of the Baltimore Symphony Orchestra, as the conductor for the Baltimore Symphony Youth String Orchestra. In addition, he has served as the conductor for the Greater Baltimore Youth Orchestra’s Sinfonia, Sinfonietta, and Bridges Orchestras.

Mr. Gamon is a graduate of the Peabody Conservatory of Johns Hopkins University, where he studied viola performance with Victoria Chiang and pedagogy with Rebecca Henry. As an orchestral musician, he has worked with Marin Alsop, David Zinman, Jamie Laredo, George Manahan, and James Conlon among others. He has performed throughout Austria, Italy, and the Czech Republic with notable appearances at the Karlskirche in Salzburg, the Rudolfinum in Prague, and the Sala Dei Priori in Perugia. Performances include the nationally televised 32nd Kennedy Center Honors with the Peabody Symphony Orchestra in honor of Leon Fleischer, U.S. President George W. Bush, Baltimore Mayors Sheila Dixon, and Stephanie Rawlings-Blake. Additionally, Mr. Gamon has appeared in solo and chamber music recital series throughout the Baltimore and Central Pennsylvania regions.