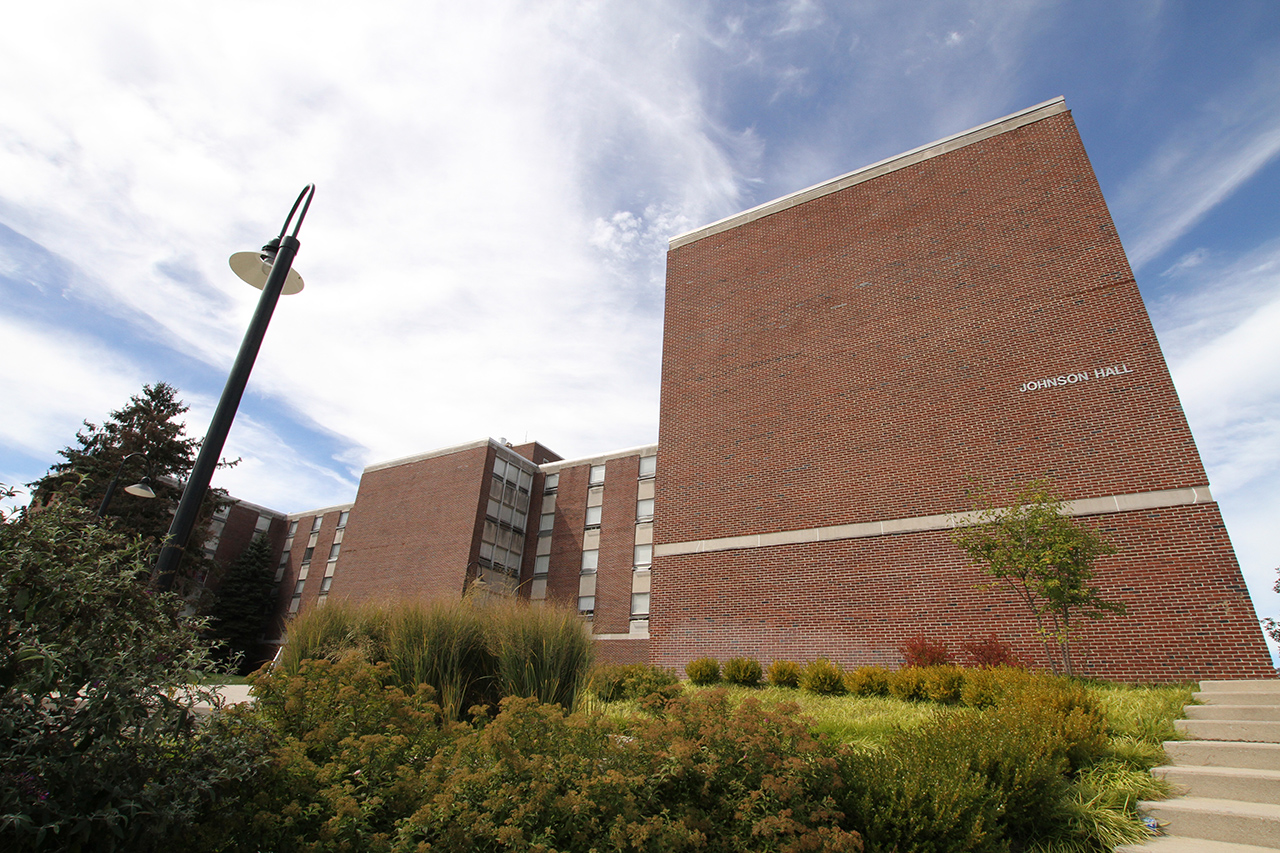 Johnson Hall is a highly interactive 4-floor residence hall that is co-ed by floor and houses a computer lab, recreation room, and laundry facility. 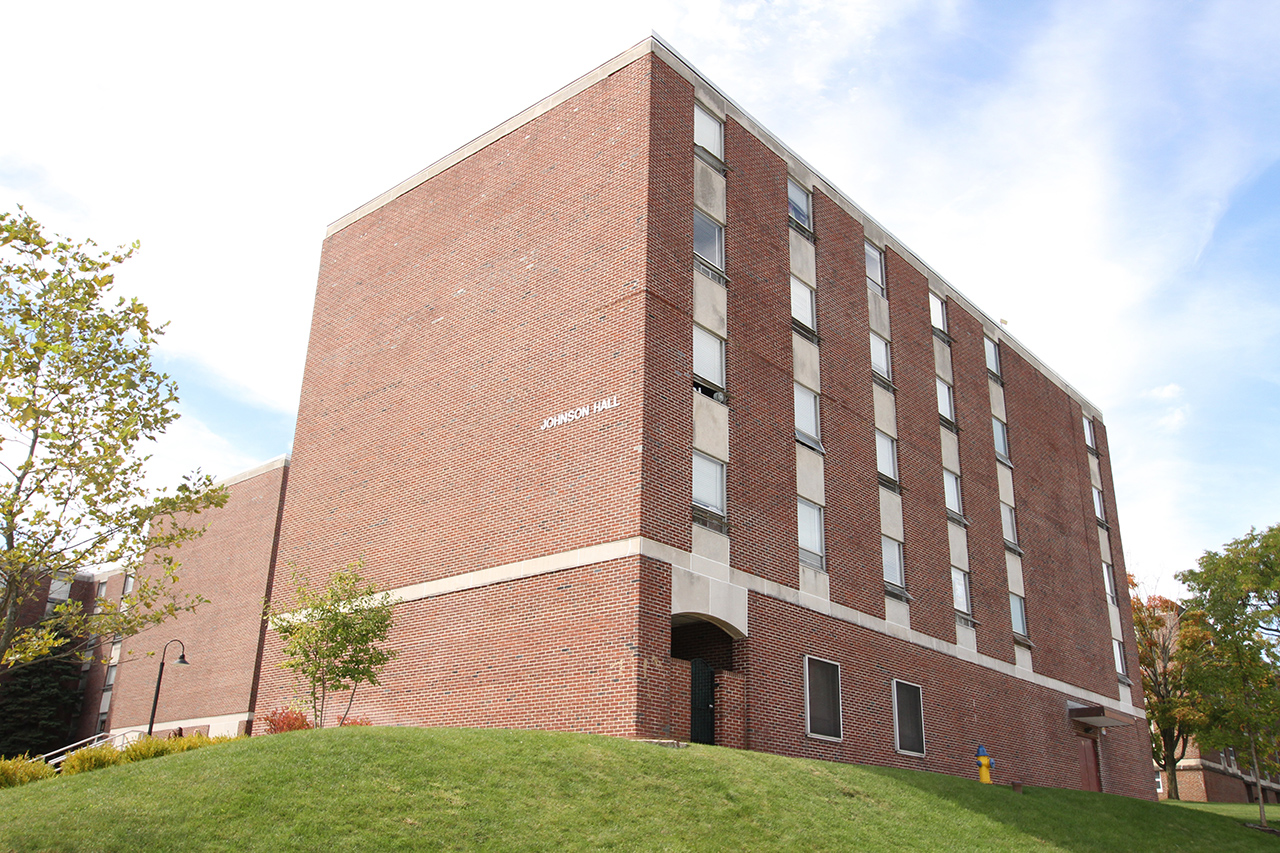 An Exterior View of Johnson Hall

Johnson Hall is one of the largest traditional residence halls on campus.  Located near the South Dining Hall, Johnson is a traditional residence hall that houses approximately 327 students and is co-ed by floor. There is one Community Assistant per wing (two per floor). On the ground floor, residents have access to a large recreation and lounge area, kitchen, and laundry facility. A computer lab is attached to Johnson Hall on the first floor.

Johnson Hall is named after Lillian Elizabeth Johnson, an 1886 graduate.  She was the first critic teacher in the medical school and later became the dean of women. 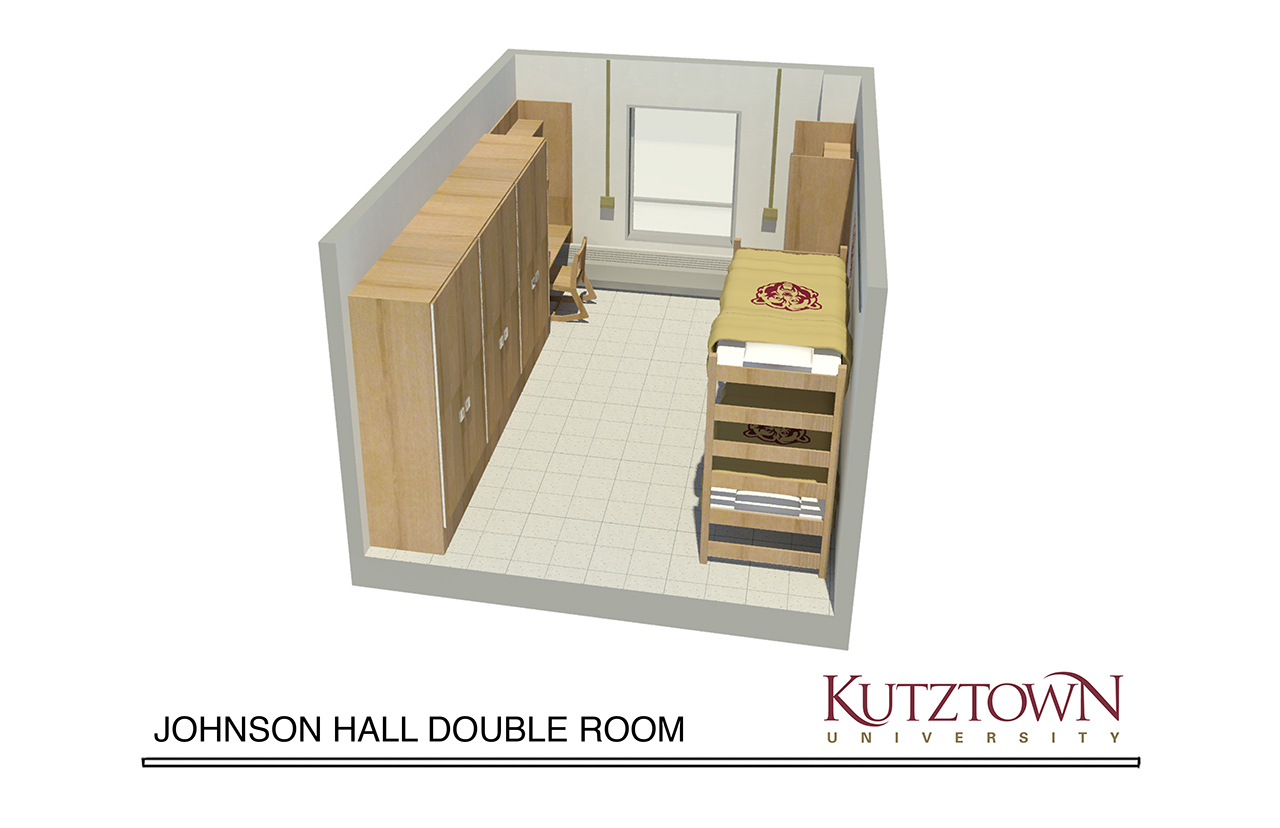