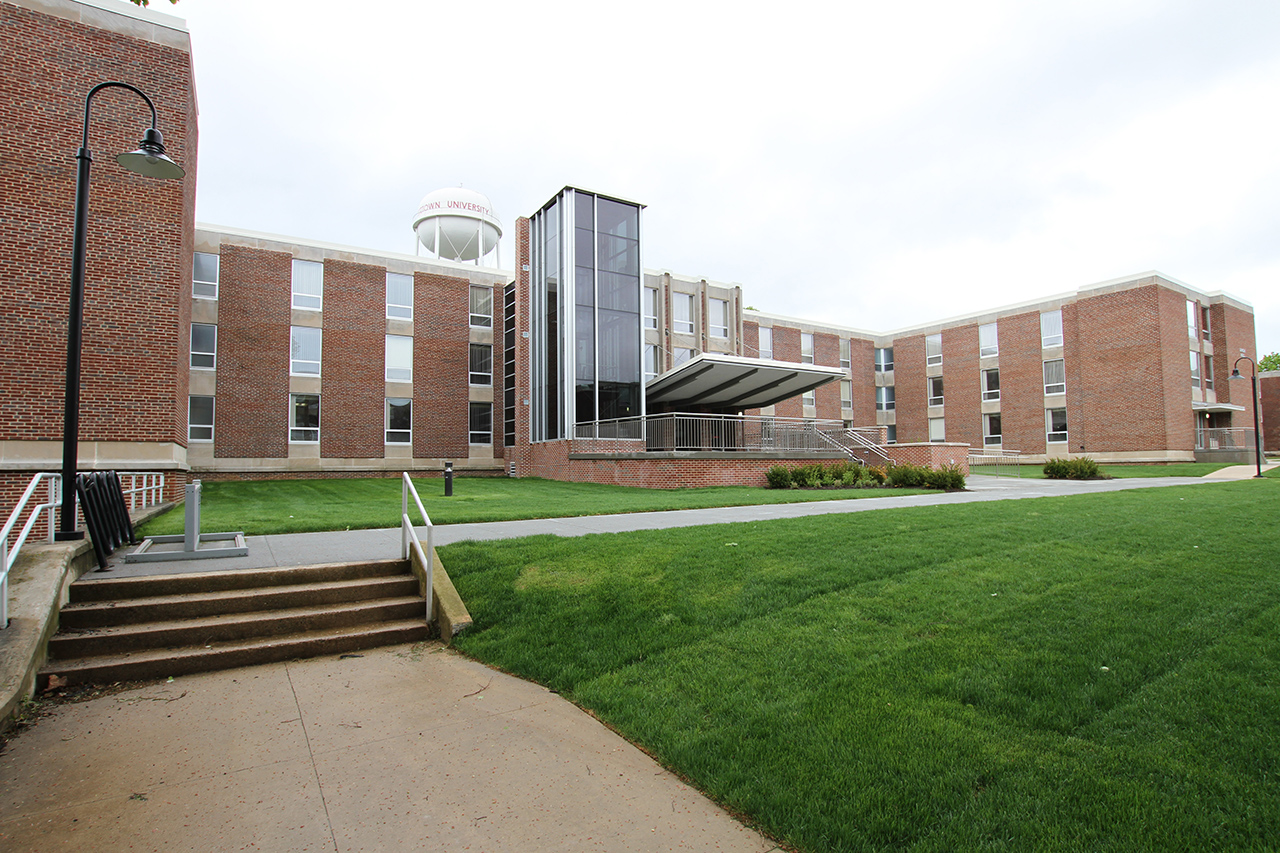 Lehigh Hall is a 3-floor, co-ed by wing residence hall 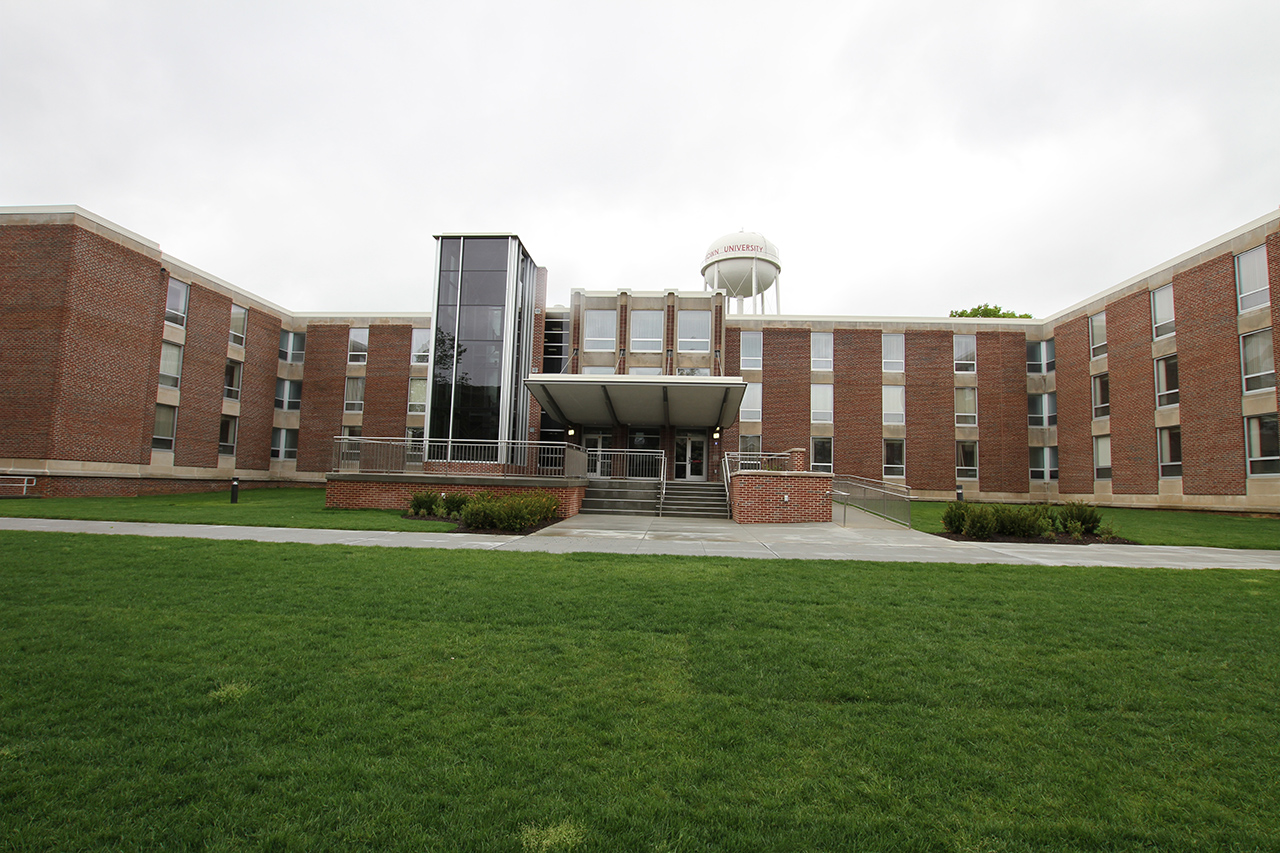 Take a closer look as we give you the inside scoop on 3 of our first-year residence Halls offering Living Learning Communities and Special Interest Housing options: Berks, Lehigh, and Schuylkill Halls!

Known as one of the Tri-County Halls, Lehigh Hall was the first hall to be renovated in 2013. Lehigh Hall is a three-story traditional residence hall that houses approximately 200 students and is co-ed by the wing. There is one Community Assistant per wing (two per floor). Additional rooms in the building include a recreation room, kitchen, and laundry room. The lobby area also contains the front desk and mailboxes for students.

The Tri-County Halls (Berks, Lehigh, and Schuylkill) first opened in 1964 as a women's dormitory complex. They were named for the three counties which KU first represented as a state normal school. 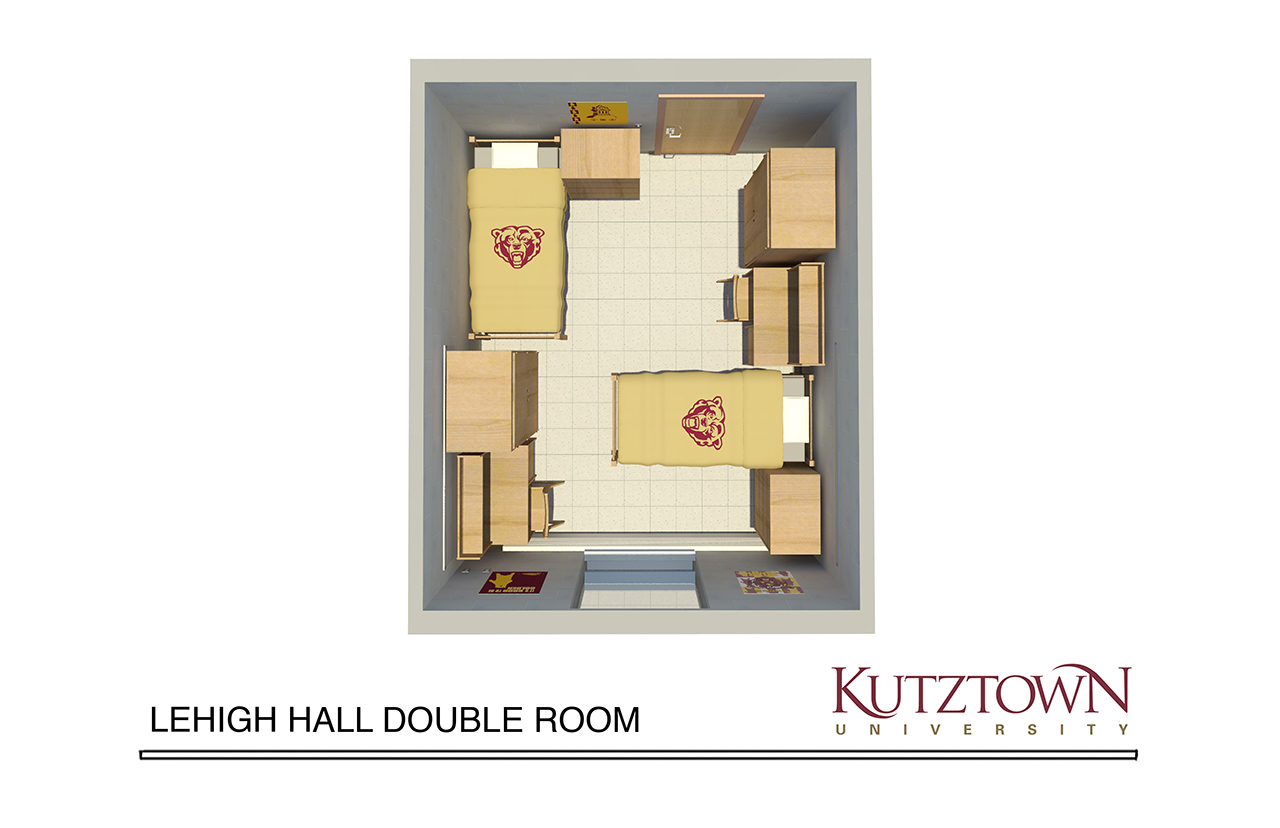 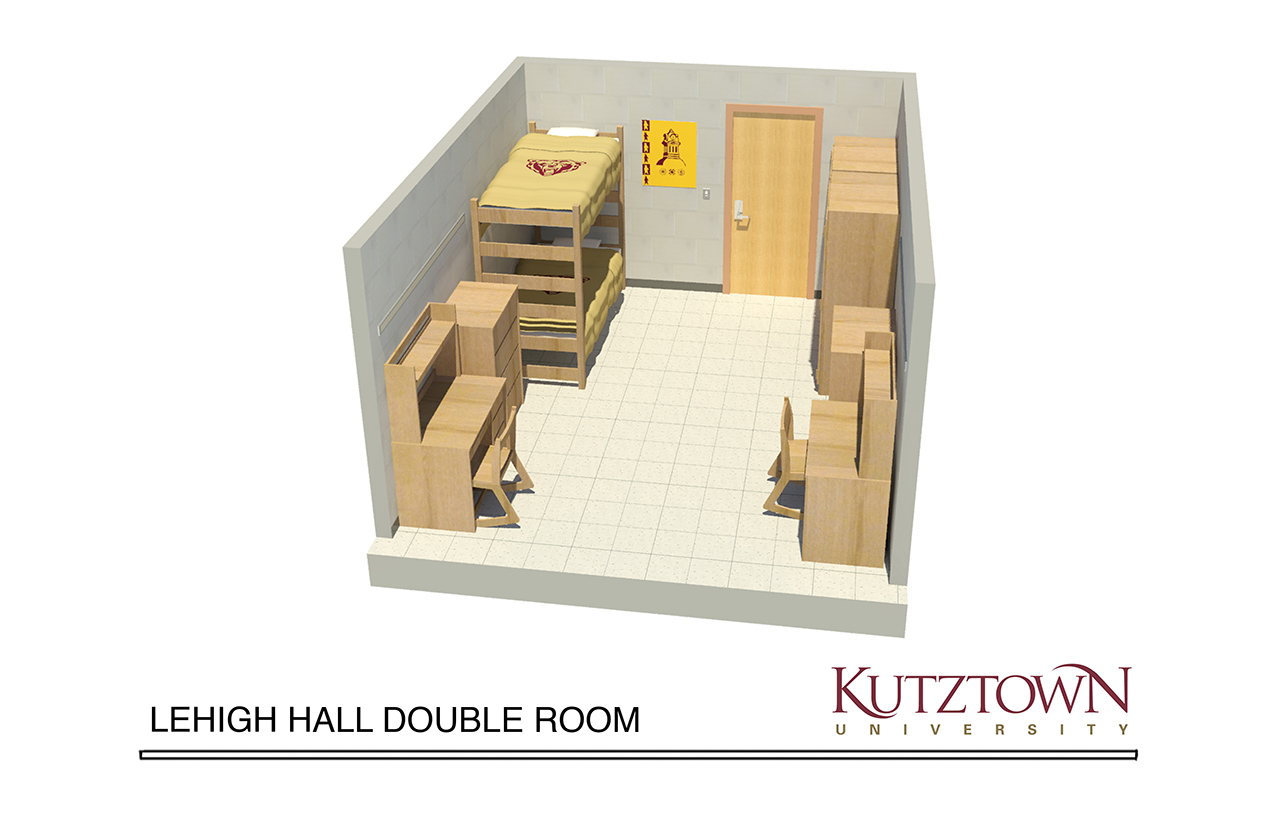