Every year UNESCO celebrates World Philosophy Day to honor philosophical reflection around the world. Celebrations normally take place on or around the third Thursday of November. It is a day for sharing thoughts and reflecting upon new ideas for addressing challenges faced by humanity. The purpose is to reinforce our shared humanity through philosophical reflection.

“The Value of Being Believed” 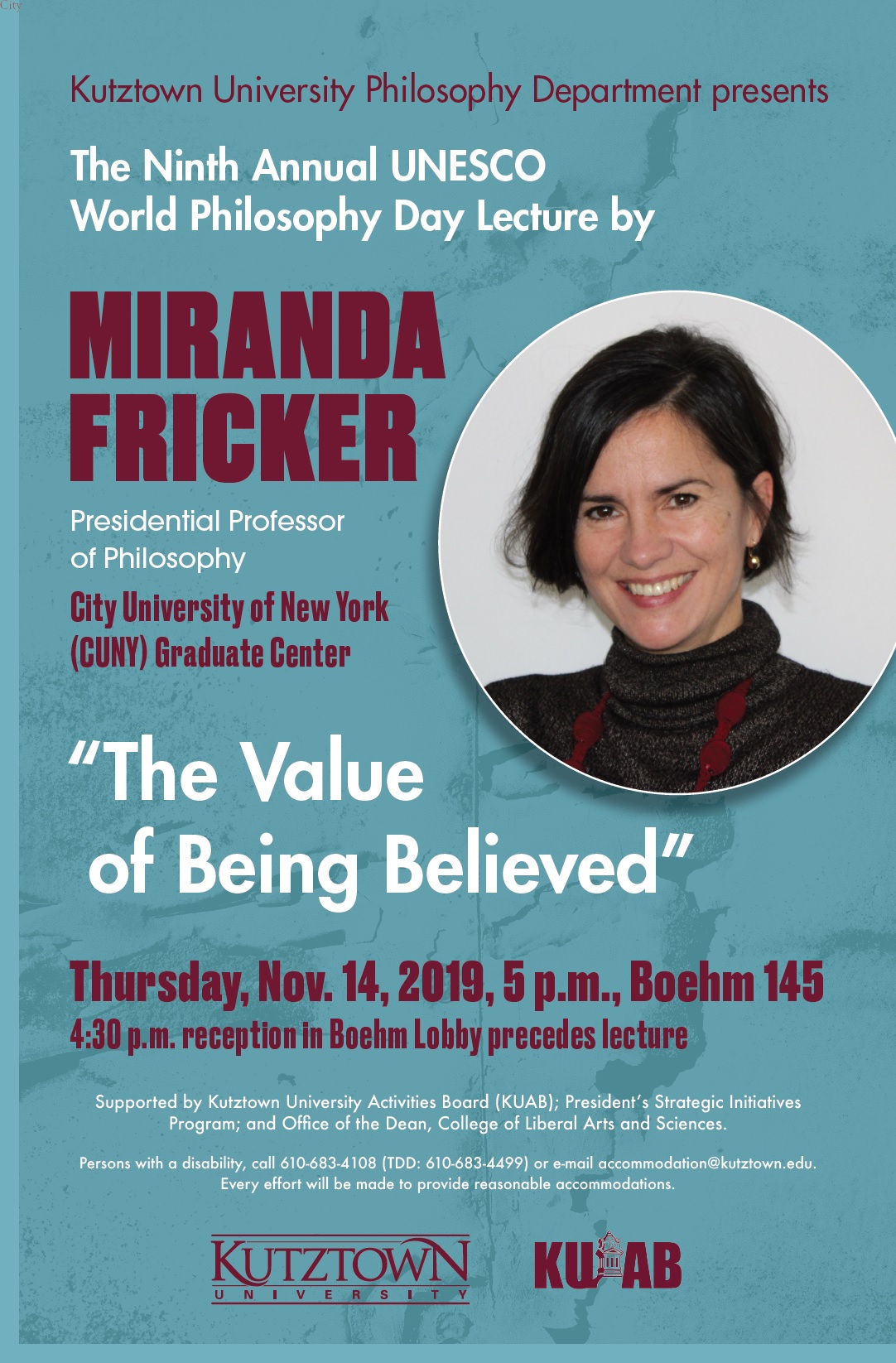 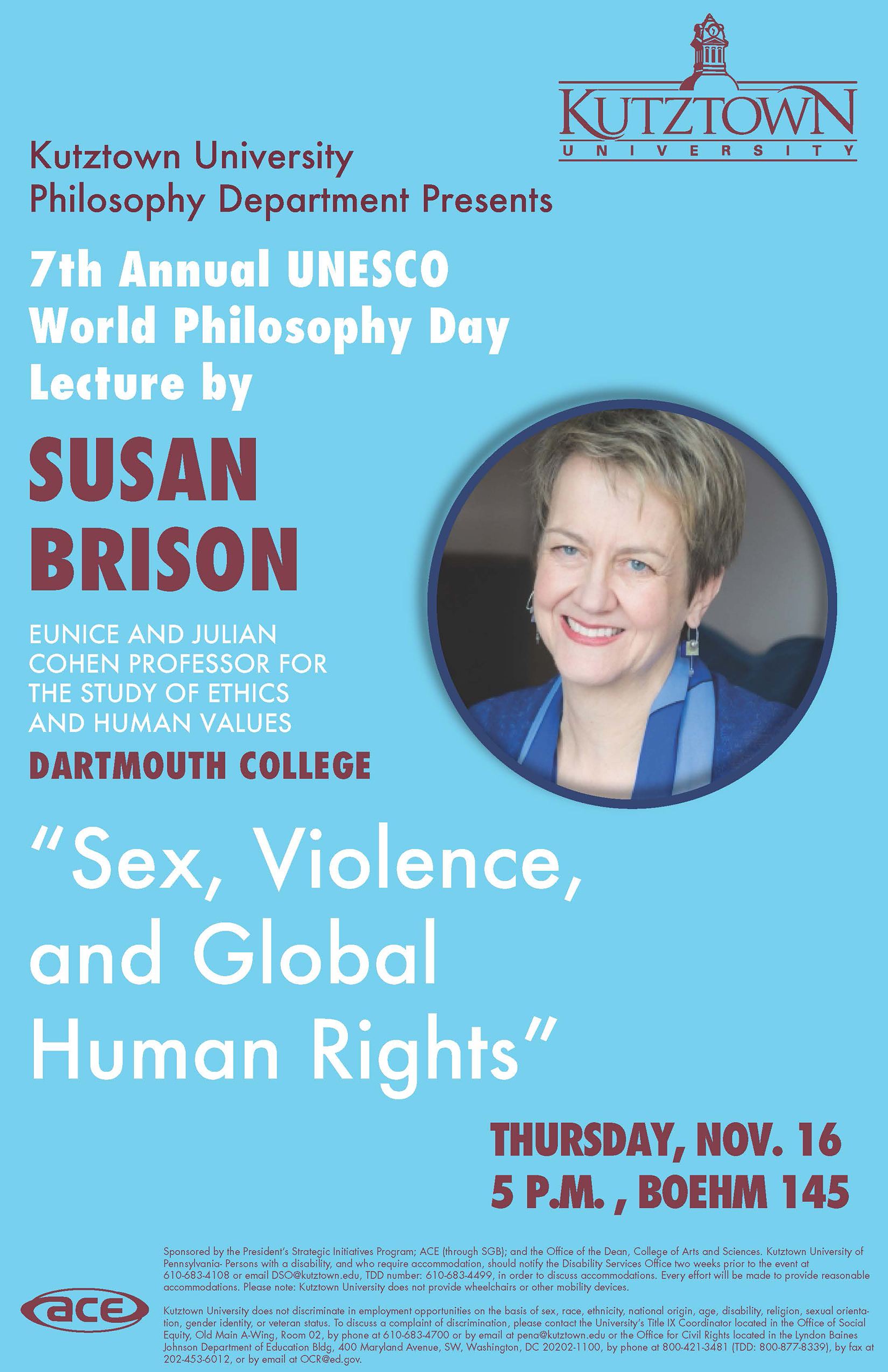 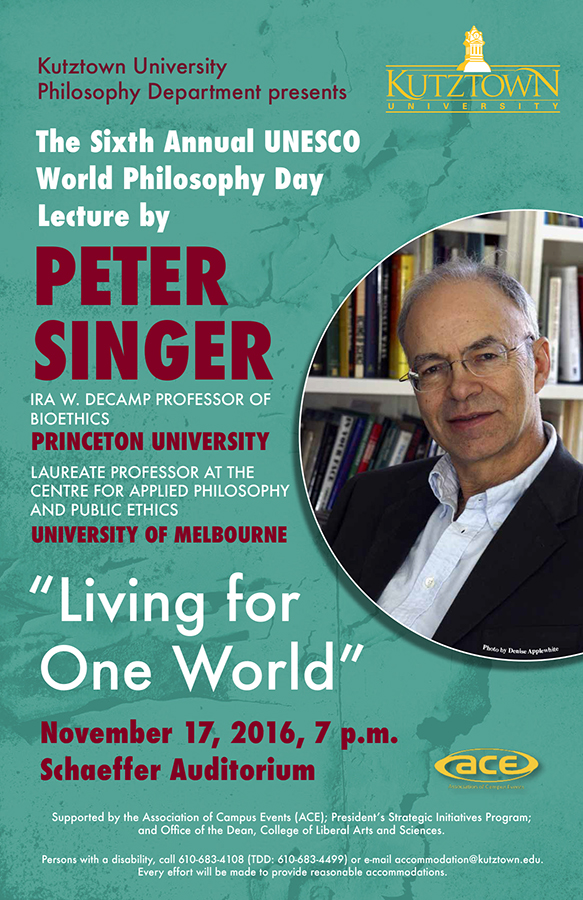 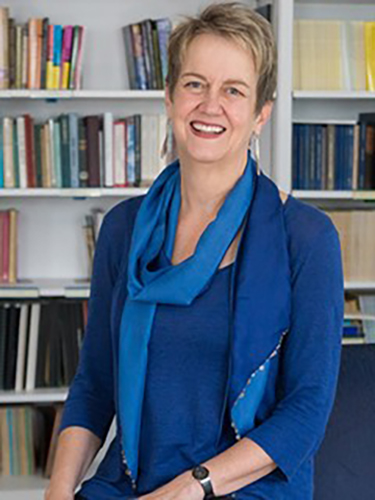 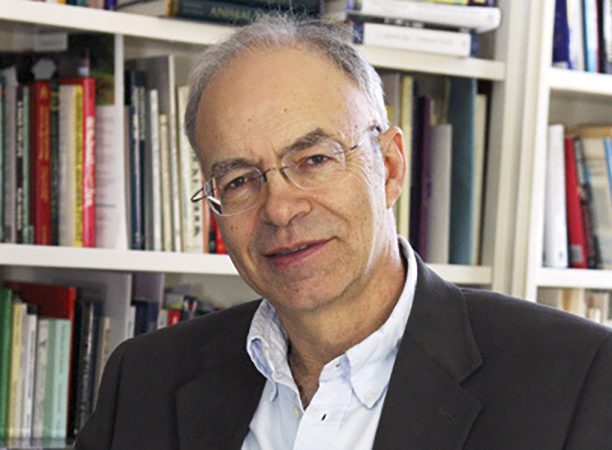 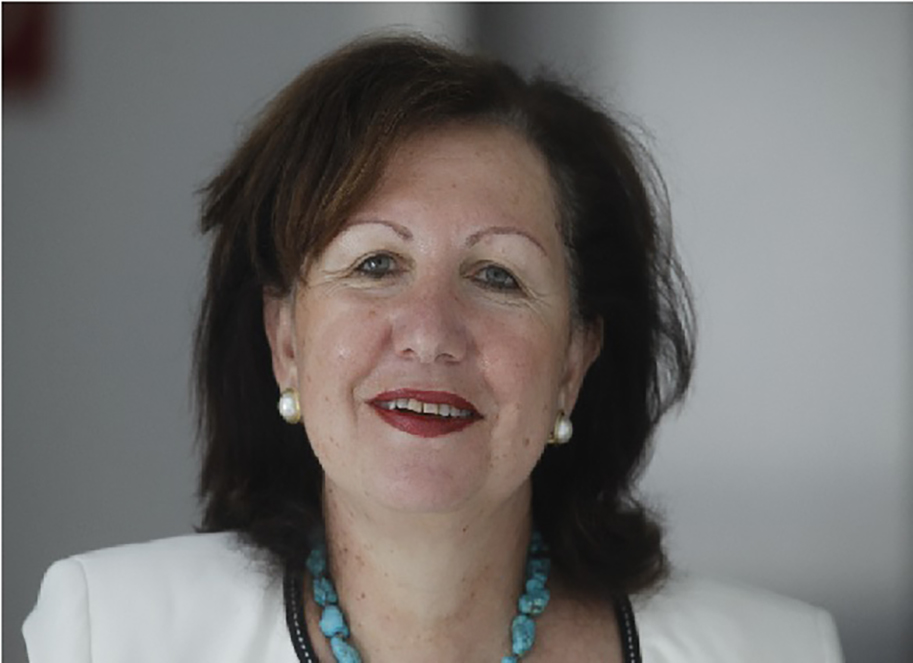 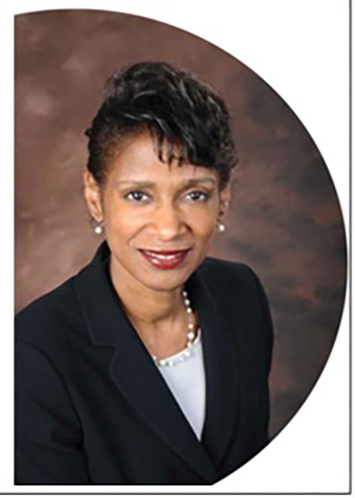