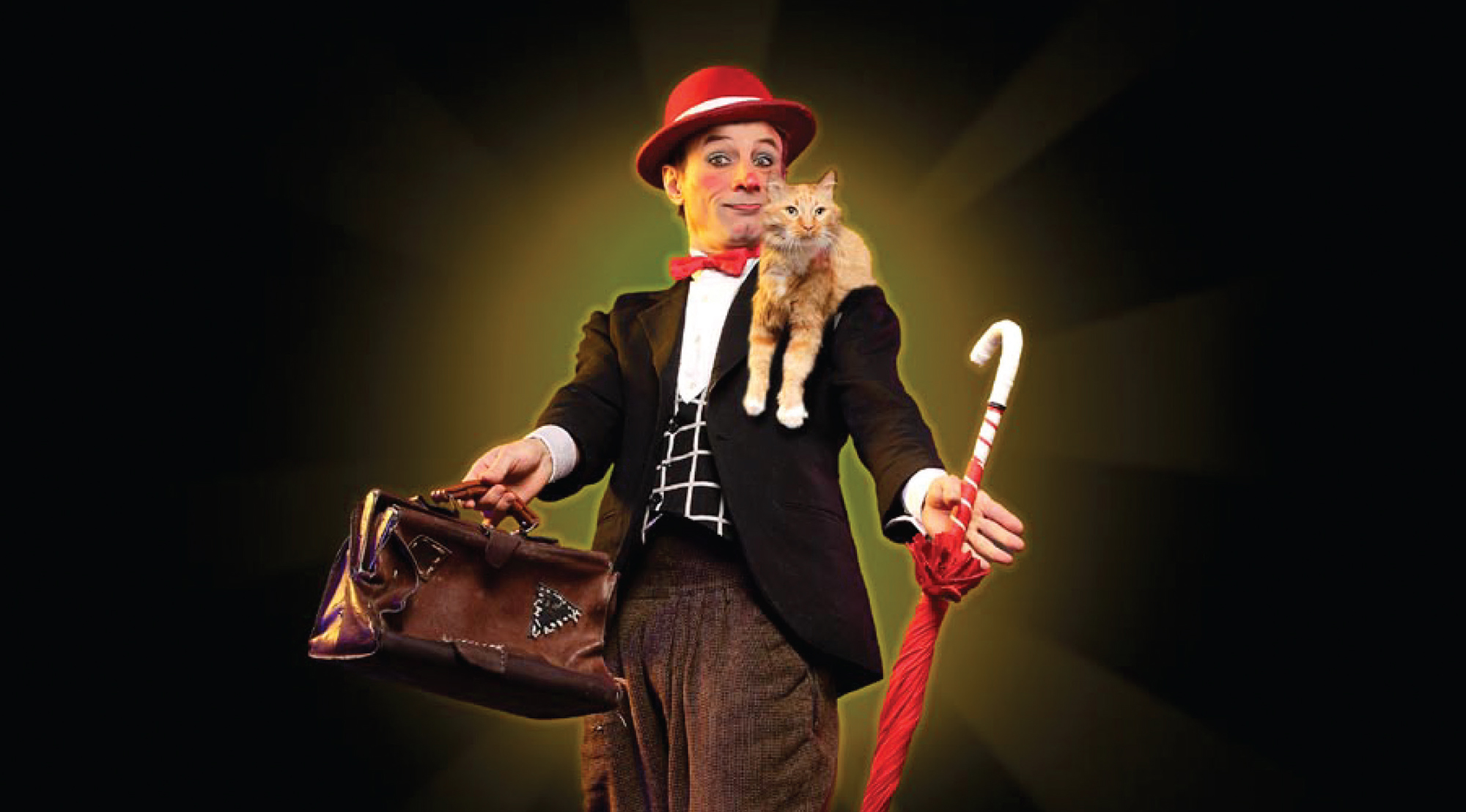 The Family Series is similar to the Children’s Series introduced during the 1995-96 season of the KU Performing Artists Series (now KU Presents!), by the series founding director Ellen Finks. The Children’s Series ran until 2014. The Family Series is underwritten by Finks, who retired in 2008, so that children and their families can once again be exposed to quality performing arts aimed directly at them.

“When the Family Series was cancelled several years ago, it left a void in the community which I felt needed to be filled,” Finks said. “I am happy to have had a hand in bringing this successful series back to the Kutztown community.”

Tickets for Popovich Pet Theater are $15 and can be purchased at www.KutztownPresents.org or by calling the KU Presents! Box Office 11 a.m. to 3 p.m., Tuesday through Thursday, at 610-683-4092. Established to be the center of cultural life at Kutztown University, KU Presents! serves the campus and community by bringing world-class live arts that entertain, educate and enrich.

The Popovich Pet Theater was founded by Russian-born circus artist Gregory Popovich soon after he and his wife Izolda became featured performers at the Circus Circus Hotel and Casino in Las Vegas in 1992. When they began using a pet kitten as part of their act, and it was received with much applause, they built an entire show around animals rescued from various shelters located across the country. The animals, including cats, dogs, a horse and other pets, play comic scenes in addition to Popovich’s juggling, balancing and physical comedy.

In 1995 he took the show on a tour to Japan and in 2000, they embarked on a 20-country world tour that lasted for five years. The company has continued to perform regularly in Las Vegas and tours the country. They have appeared on “The Late Show” with David Letterman, “The Tonight Show” with Jay Leno and other TV shows.

This continuing success was, of course, interrupted when COVID-19 closed the country. Popovich called it a “scary situation,” in which Las Vegas became a ghost town and touring stopped for performing artists everywhere.

“My pets were confused,” he said. “I could not explain to them what’s going on. We were training and training and I could see in their eyes they did not understand why they weren’t doing shows? They get really excited by performing for people.”

During that time, he continued to create new routines and acts for the show, which is now on its first tour since the pandemic. While much of the show will be familiar to fans, there will be some fresh faces and new surprises.

Another piece of news is that Popovich was finally able to finish and release, in 2022, a film that also features some of his pets. “Popovich: Road to Hollywood,” which he produced, directed and stars in, is “the story of a clown who is kicked out of the circus and has a dream to come to Hollywood.”

Popovich considers the film the culmination of his life’s work in entertainment, including his years in the famous Moscow Circus and Ringling Brothers Barnum & Bailey Circus prior to 1992. Audiences will also note the star’s resemblance, in both appearance and comedic style, to the great American movie star of the 1920s, Buster Keaton. He acknowledges that he was inspired by Keaton, Laurel and Hardy and the Three Stooges in his physical comedy, which he calls “that forgotten, laugh-a-minute magic” of these masters of slapstick (the film can be rented or purchased on Amazon Prime, Apple TV, Google Play, Xbox and other streaming services).