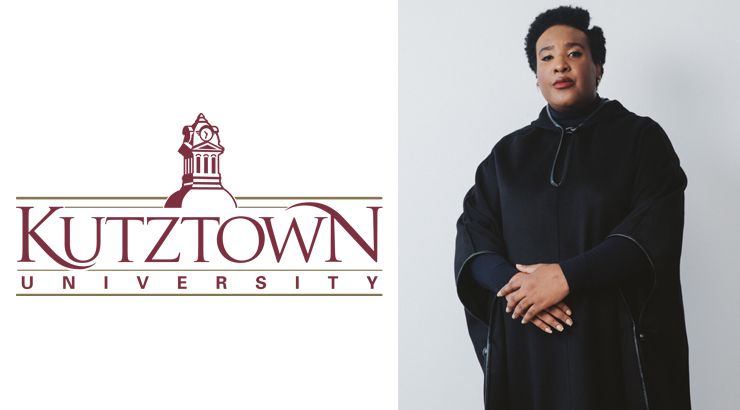 A full schedule is available online.

The Gender and Sexual Minorities Conference helps to educate members and allies of the LGBTQ+ community and provides insight into the struggles and hardships this community faces. This year’s conference is centered around the theme of justice – social, economic, political and organizational justice will be highlighted throughout the event. With the phrase, “JUSTICE… It’s on You, It’s on Me, It’s on Us,” attendees will discover the roles of equity, fairness, inclusion and compassion for all and learn ways in which positive change can be made.

Holston-Zannell spoke at the White House for the first Women’s History Month briefing that included transwomen, the last briefing on transgender individuals under the Obama administration and has also testified at the first Congressional forum on violence against transgender people. She was featured in the 2015 Advocate's Trans 100 List and is the chairwoman of the policy and working group committee for Communities United for Police Reform. Additionally, she previously was lead organizer of the New City Anti-Violence Project, where she led the organization’s public community endeavors through advocacy, outreach and networking on behalf of LGBTQ+ New Yorkers who have been subjected to violence. Her presentation at this year’s conference will focus on anti-violence and the promotion of peace between diverse populations.

The conference is funded through the 2022 PA Governor’s It’s On Us Grant, founded by the Obama administration in 2014 to raise awareness about sexual assault. Governor Wolf launched It’s On US PA in 2016, making Pennsylvania the first state to formally adopt the movement. Since its inception, Wolf has awarded over 150 grants to more than 70 institutions of higher education.

For more information about the event, contact the LGBTQ+ Resource Center at 484-646-4111 or lgbtqresourcecenter@kutztown.edu.