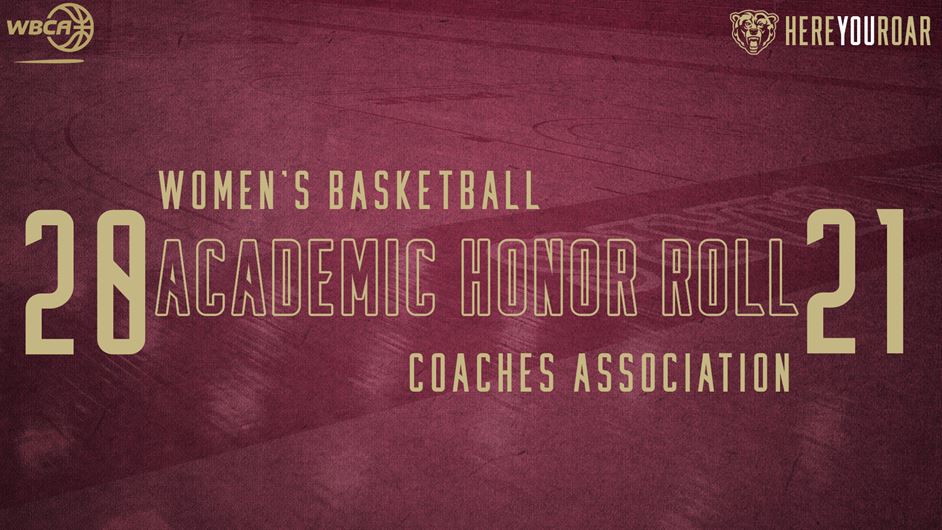 The Golden Bears produced a 3.852 GPA, which would have put them at the top of the divisional rankings. Kutztown, Seton Hill (3.837) and Embry-Riddle (Fla.) (3.815) were the top-three in Division II, but all had their intercollegiate seasons canceled due to the COVID-19 pandemic, rendering them ineligible for the top 25. Instead, each of the top three received special mention from the organization, with Lubbock Christian posting the highest team GPA (3.783) of DII teams competing this season.